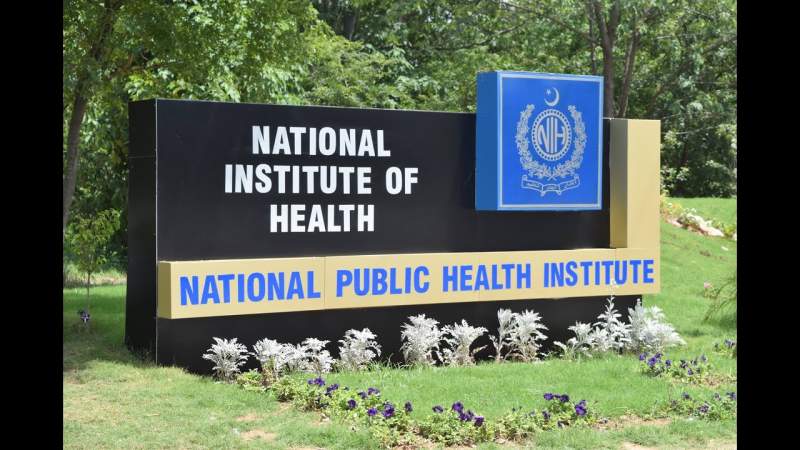 ISLAMABAD, 6 April 2020, TON: Pakistan’s Ministry of Health released latest figure of COVID-19 positives and deaths. It has been reported that the total number of confirmed cases of COVID-19 is 3,059 including 45 deaths in Pakistan. However, the officials at provincial hospitals claimed that the figures are exaggerated as they have admitted many cases who had fever and some of the symptoms with the apprehension that they are COVID-19 positive. Dr Naveed disclosed that the list prepared in each hospital show names of many individuals who had previous history of multiple respiratory diseases and presently some hospitals show admissions and deaths to have occurred due to COVID-19 but actually, no tests have been carried out to confirm they actually contracted the viral disease.

The Heath Ministry’s statistics presented by the ministry showed that at least 512 people were tested positive while eight deaths were registered from Friday to Sunday.

In Punjab province 1,319 confirmed cases were reported while in Sindh province 881 cases have been reported. In Khyber Pakhtunkhwa province 372 cases were reported while 206 in Gilgit-Baltistan, 189 Balochistan and 78 in the capital Islamabad. The death gigures show that 12 people died in Punjab, 15 in Sindh, 14 in Khyber Pakhtunkhwa and 4 elsewhere. Overall, 170 people across the country recovered.