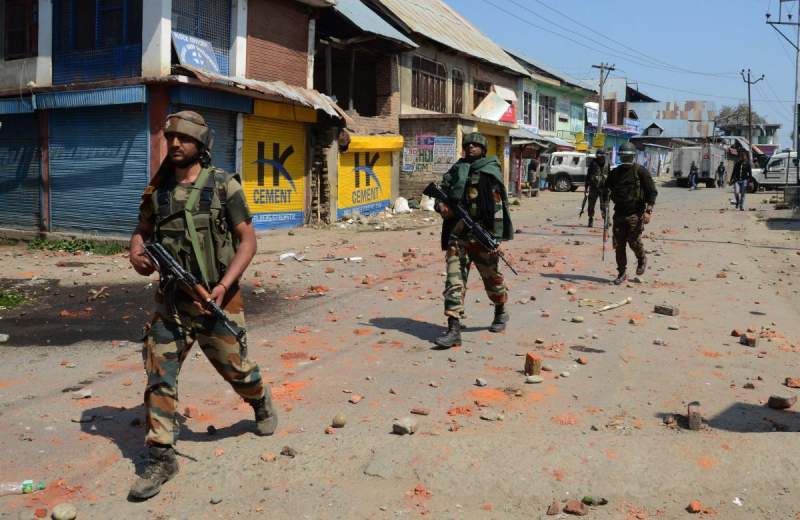 JEDDAH, 20 April 2020, TON: The Organisation of Islamic Cooperation (OIC) on Sunday urged India to take “urgent steps” to protect the rights of its minority Muslim community and stop the incidents of “Islamophobia” in the country.

The OIC’s Independent Permanent Human Rights Commission in a tweet also said the Indian media was negatively profiling the Muslims and subjecting them to discrimination.

There was no immediate reaction from Union Ministry of External Affairs. India has previously hit out at the 57-member grouping of Muslim majority nations, saying bodies like OIC should not make irresponsible statements.

The tweet said, "unrelenting vicious Islamophobic campaign in India maligning Muslims for spread of COVID-19"— the disease caused by the novel coronavirus.

In a statement issued Sunday, the OIC's Independent Permanent Human Rights Commission (IPHRC) also condemned the "negative profiling [of Muslims in India] in media subjecting them to discrimination & violence with impunity".

The international body called upon the Prime Minister Narendra Modi-led government to take notice of and "take urgent steps to stop the growing tide of Islamophobia in India".