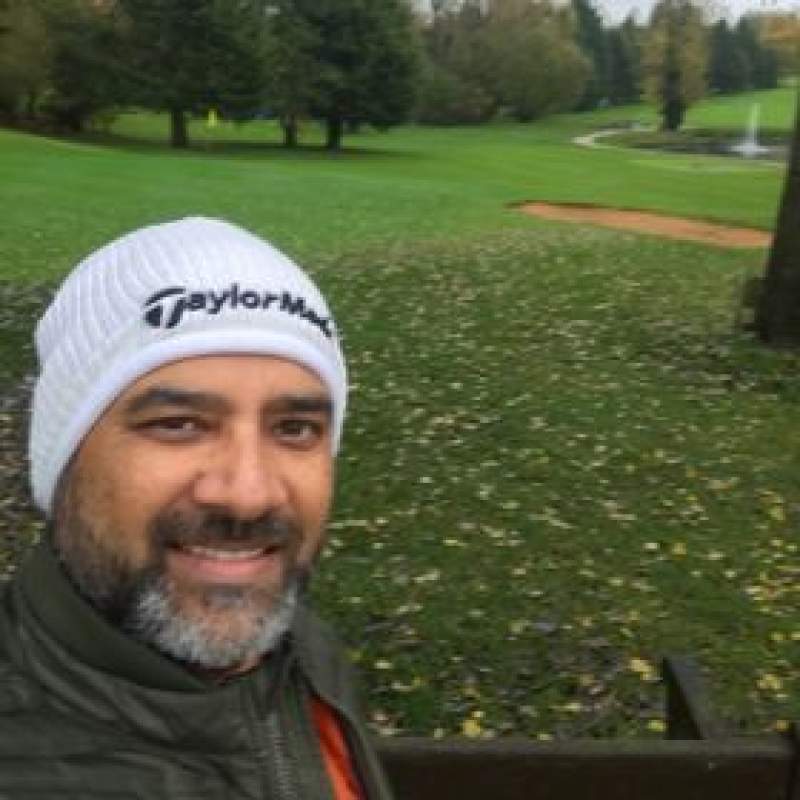 NEW DELHI, 21 April 2020, TON: Rudratej Singh, who joined German BMW Group India in August last year as President and Chief Executive Officer suffered from cardiac arrest on Monday, 20 April while working out on treadmill. He passed away at the age of 46.

The official spokesman of BM, Group India said, "BMW Group India, with profound sorrow, announces the demise of Rudratej Singh (46) President and Chief Executive Officer on April 20, 2020". The officials of the company said the cause of his death was still being ascertained, however, it is generally believed that he died of a cardiac arrest while working out on the treadmill in his home in Gurgaon.

Rudratej Singh had 16 years of experience at Unilever where he rose to the designation of Vice President of the South Asia region in October 2012.