Can Donald Trump delay the 2020 US election? 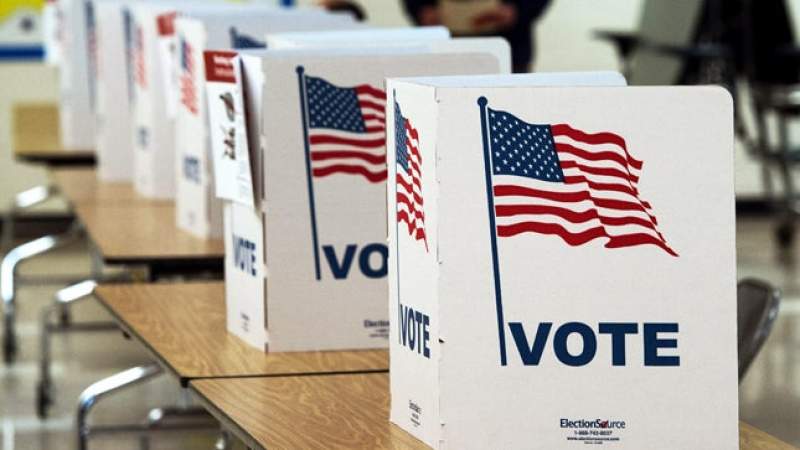 Biden says "Note my words" Trump will try to delay the vote in November. Trump has called it "make-up propaganda."

Our campaign statement on the New York State Board of Elections decision to cancel the state’s presidential primary: pic.twitter.com/BzylNaqCaS

WASHINGTON : Trump on Monday April 27th rejected accusations by his opponent Joe Biden that he would try to delay the November election as the United States is fighting the Corona virus epidemic.

White House : Trump said "I never thought of changing the date of the election. Why would I do that?"

"I'm looking forward to this election, and it was just propaganda. Not by him, but by a lot of people who are working for Biden," Trump said.