Iran Gives Hope for Prisoner Exchange with US, Europe 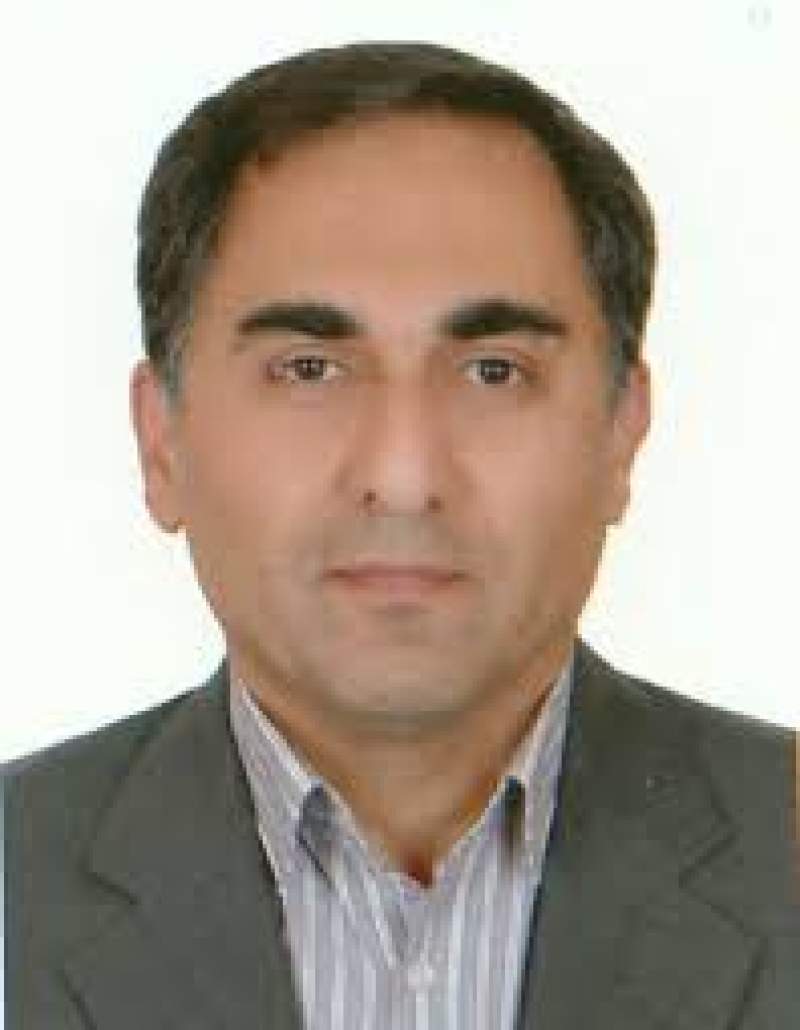 TEHRAN, 4 May 2020, TON: A Spokesman of Iran's Foreign Ministry said on Monday, “Iran is still prepared for prisoner exchange with the United States and European countries”.  Seyed Abbas Mousavi Spokesman of Iran's Foreign Ministry said, "We had announced our readiness both officially and through messages and even proposed to exchange certain prisoners some of which took place."

Abbas Mousavi added that nearly 20 Iranians are in detention in the United States "on false charges of trying to circumvent sanctions" and said Iran is prepared to work for resolving the situation.

In October 2019 Foreign Minister Mohammad-Javad Zarif said Iran had made an offer of prisoner exchange with the United States through the Swiss Embassy in Tehran and submitted a list of Iranian prisoners in the United States for the exchange. However, there was no breakthrough in the talks.

In another development, confirming of some kind of deal with the US, Abbas Mousavi  said, “ Dr. Sirous Asgari, an Iranian scientist is in prison in the United States on the charges of stealing trade secrets,  has contracted the Coronavirus in prison.He will be tested again and  if his test is negative he will come back to Iran".