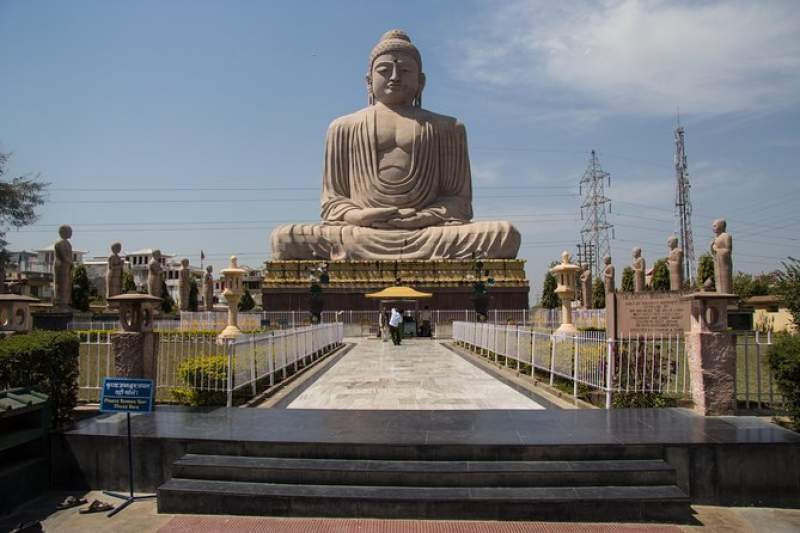 KATMANDU, 1 June 2020, TON: In a recent development, Katmandu has alerted its forces not to allow New Delhi to have an inch of Nepalese territory. Nepal had protested against construction of roads connecting the Lipulekh pass with Kailash Mansarovar route and has deployed bulk of its forces as well as established security post near the area.

An inscription on a pillar erected by the Mauryan Emperor Ashoka in 249 B.C. testifies Buddha was born in 623 B.C. in the sacred area of Lumbini located in the plains of southern Nepal. However, a plot in 2010, Indian-American journalist Fareed Zakaria, stated in his book that the Buddha was Indian.

India is at war with many countries, in fact with all its neigbours. Nepal is no exception. Interestingly, Indian media telecast promotional videos on its channels, claiming that the Buddha was born in India. To correct the record Nepal circulated a 100-rupee note with the imprint, “Lumbini: The Birthplace of Lord Buddha.” The currency is part Nepalese government’s effort snub India for making false claims that there is link between Hindus and Buddhist heritage. Every Nepalese is clear that Buddha was born in Nepal and that Buddhist philosophy is the product of Nepal and not India or Pakistan. However, this year India celebrated 7 May 2020, as 2582nd Birth Anniversary of Gautama Buddha and claimed Buddhist heritage.