India spying in Islamabad through diplomats and non-diplomats 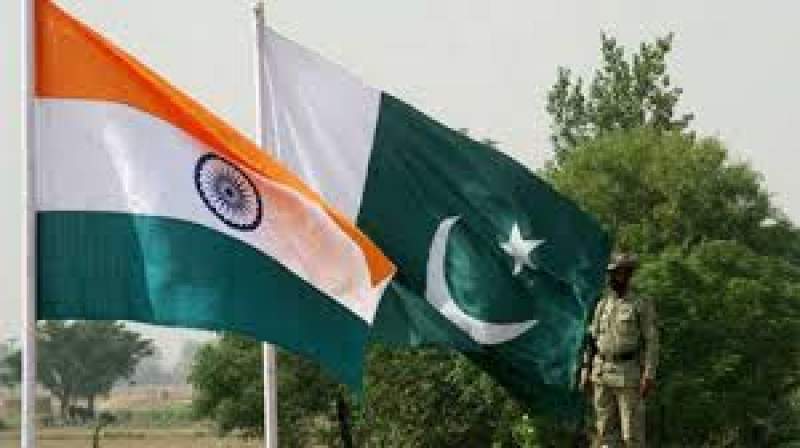 ISLAMABAD, 15 June 2020, TON: The Pakistani authorities have alerted its security apparatus as Indian authorities have tasked their personnel posted at the Indian Embassy in Islamabad to carryout nefarious acts. Last month Indian officials hired Kashmiris holding Pakistani national identity cards to cross over the Indian side of Line of Control to meet officials of D Company of Border Security Force. Sources at Mirpur and Rawalakot confirmed that they were tasked to smuggle made in Pakistan arms and ammunition into Indian occupied Jammu and Kashmir and India through Ferozpur.

It is interesting to note that today on Monday 15 June, Indian Embassy claimed that two junior officials of the Indian High Commission in Islamabad along with their official vehicle went missing and their whereabouts are not known. The sources inside Embassy claimed that they had no knowledge of any such incident and it was not immediately known if they had returned or not.