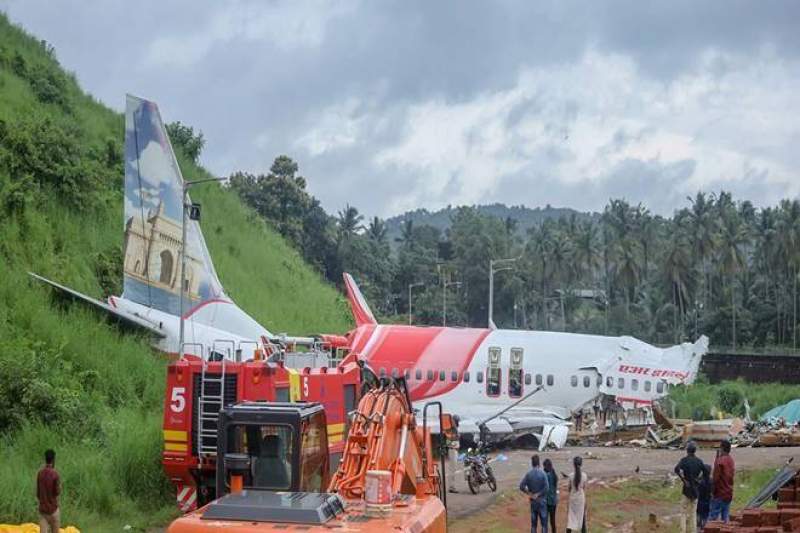 KARIPUR, 10 August 2020, TON: An Air India Express plane carrying 190 passengers skidded while landing at Karipur Airport in Kozhikode on evening 7 August 2020. At least 18 people including two pilots have lost their lives in the incident. Air India Express in a statement said, all the accident victims will be tested for COVID including those who killed in the crash as one victim has tested positive for Coronavirus. The injured are admitted to hospitals in Malappuram and Kozhikode. Kerala Chief Minister Pinarayi Vijayan has announced a compensation of Rs 10 lakhs to the next of kin of each passenger who died in the Air India Express crash.

The crash incident in which flight from Dubai had which had 190 people on board will be formally investigated by the Aircraft Accident Investigation Bureau (AAIB) to look into the cause of crash. As per the witnesses, the flight overshot the runway in rainy conditions, "went down 35-feet into a slope before breaking up into two pieces. It has also been decided that the Boeing technical team would be allowed to take part in the investigations. Although, it could not be confirmed but security agencies did not rule out sabotage by Indian rebel elements in North East, which claimed the responsibility.