US senators initiated a letter - Urge to impose sanctions on India 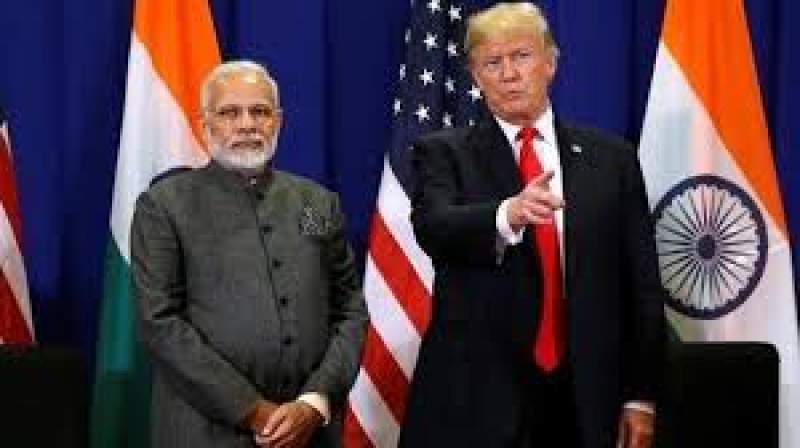 WASHINGTON, 19 September 2020, (TON): The 2020 Annual Report, the USCIRF had recommends 14 countries to the State Department for designation as “countries of particular concern” (CPCs) because their governments engage in or tolerate “systematic, ongoing, egregious violations.” US Senators urged that since the Bharatiya Janata Party (BJP) took power in 2014, religious intolerance and violence against Christians has surged across India.

The letter, primarily endorsed by the Coalition to Stop Genocide in India (CSGI), a united body of more than 100 US social welfare organisations and rights institutions, has been signed by ten Republican senators and four Democratic senators, requesting the US Secretary of State that in case the Government decides not to accept the recommendations by United States Commission for International Religious Freedom (USCIRF), it must inform its reason in the US Congress within a period of 30 days.

The letter has asked both the State Department and USCIRF play important roles in sustaining the States’ leadership in religious freedom across the globe in helping hold bad actors accountable. They have also demanded that the US government must quickly move to impose “targeted sanctions” against Indian agencies and officials “responsible for severe violations of religious freedom by freezing those individuals’ assets and/or barring their entry into the United States.

It is to be noted that the United States itself is involved in grave human right violations and war crimes in Afghanistan, Yemen, Iraq, Syria, Libya, Somalia and many other sovereign countries. India has a responsible judiciary to take care of the affairs as well as world organization i.e. United Nations Organizations is there to look into the matter. US has levelled allegations on India and other nations that must not go unchecked. India and other countries must also present the Human Rights violations and war crimes by many western countries.