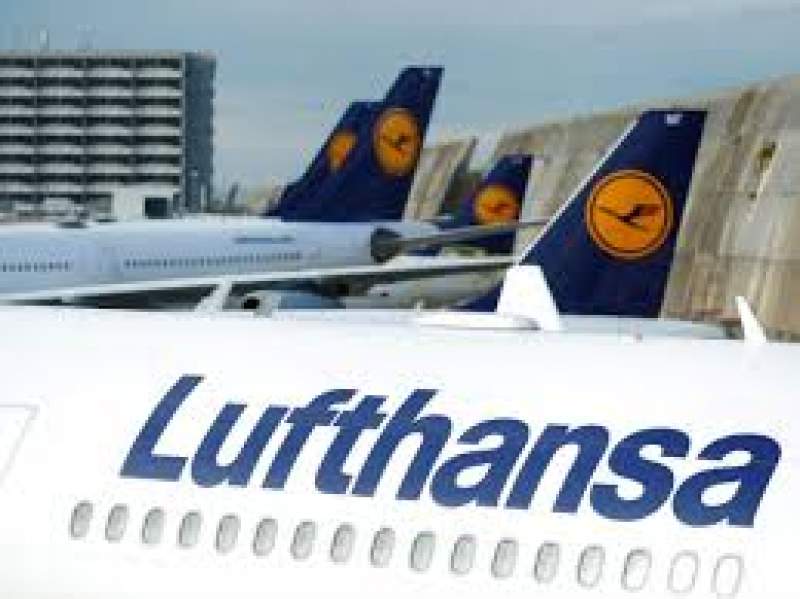 BERLIN, 30 September 2020: Lufthansa authorities said on Tuesday that it was cancelling all its flights from India to Germany for October after India “unexpectedly” rejected its planned flight schedule.

The German national carrier in a detailed statement also said that Indian authorities had not agreed to talks on extending the bilateral agreement on temporary flights between both countries beyond September, and an application on the same was rejected.

“This application process is necessary since India has so far not accepted the invitation by the German government to discuss details regarding a temporary travel agreement between both countries. Once Indian authorities agree on talks with the German government to establish a temporary travel agreement, Lufthansa is set to continue serving the Indian people in these unprecedented times,” the airline said in a detailed statement.