US Government Take Notice of Amnesty shutdown in India 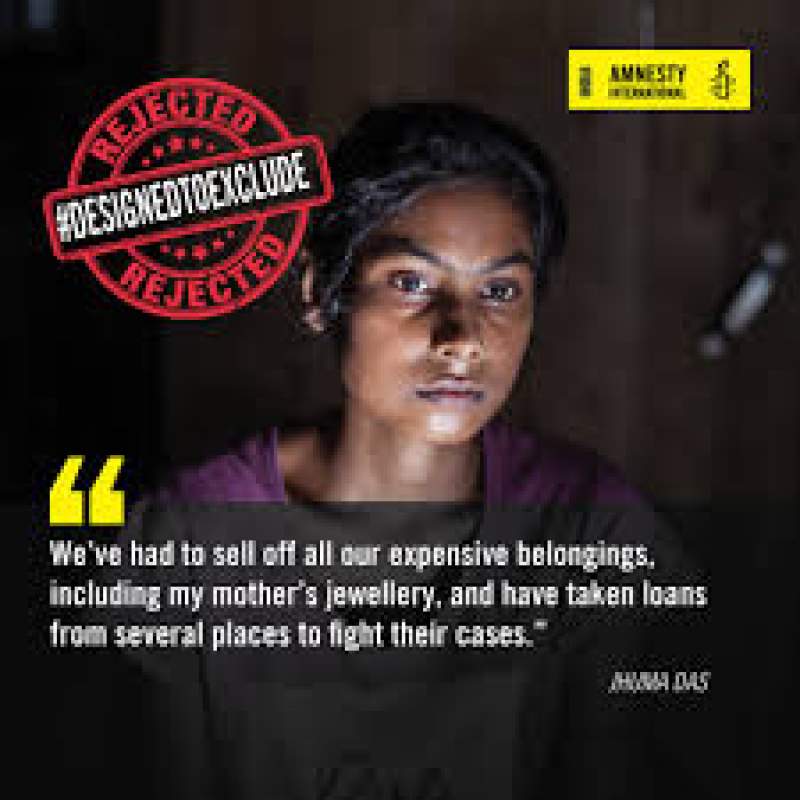 WASHINGTON, 1 October 2020, (TON) - The State Department official has revealed that shutting down of operations by Amnesty International in India after its bank accounts were frozen has received attention at the highest levels.

In a statement, the official said that we have very closely following this issue, not just in the administration, but members of Congress have focused on the issue as well. He added, the issue has received attention at the highest levels of our government.

He said, "We look forward to a response, and a resolution to a situation that's consistent with international principles and the rule of law."

Accusing the Indian government of its policies that froze its bank accounts last month, the organization announced on Tuesday that it was closing down its operations in India.