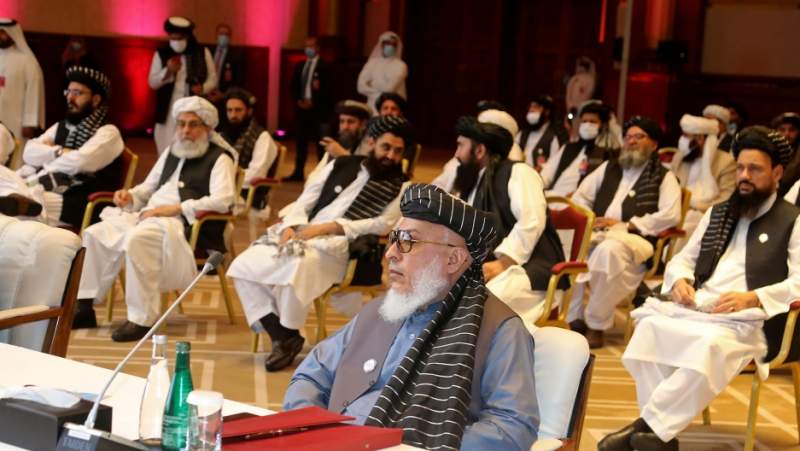 KABUL, 9 October, 2020, (TP): Afghanistan’s Taliban on Thursday welcomed a tweet from President Donald Trump in which he promised to have the last of the US’s troops out of Afghanistan by Christmas.

If that withdrawal happens, it would be months ahead of schedule and the tweet made no reference to a Taliban promise to fight terrorist groups — a previous pre-requisite for an American withdrawal.

America’s exit from Afghanistan after 19 years was laid out in an agreement Washington reached with the Taliban in February.

However, that agreement said U.S. Troops would be out of Afghanistan in 18 months provided the Taliban honored a commitment to fight terrorist groups, with most attention seemingly focused on the Islamic State group affiliate in the country.

Taliban spokesman Zabihullah Mujahed said Trump’s statement was welcome and he considered it a positive step for the implementation of the peace agreement between the US and the Taliban.

The Taliban are “committed to the contents of the agreement and hopes for good and positive relations with all countries, including the U.S, in the future,” he said.