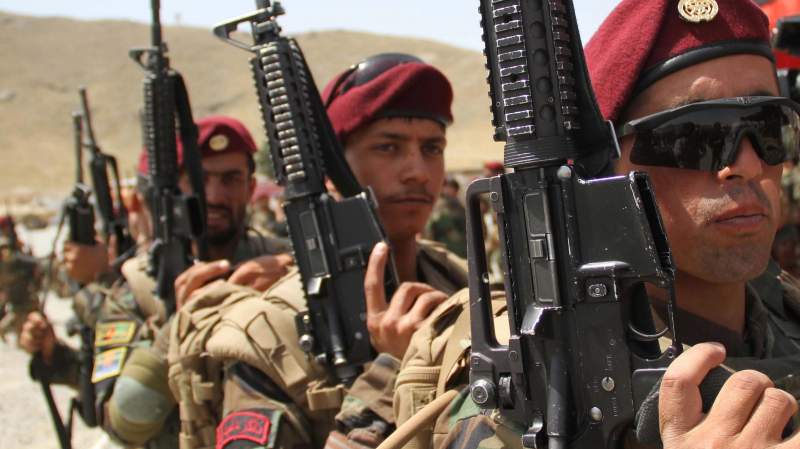 KABUL, 14 October, 2020, (TON): US General Mark A. Milley on Tuesday broaden the gap between the White House and Pentagon on declarations on US troop withdrawals that emerged from the White House a week ago. His criticism arrived after US President Donald Trump tweeted withdrawal of US troops from Afghanistan by Christmas.

In a talk with Afghan National Army commanders, General Milley, the administrator  of the Joint Chiefs of Staff, said that the arrangement of US troops withdrawal came with Afghan and Taliban authorities to leave Afghanistan was conditional on the security situation in Afghanistan.
General Milley did not try to isolate himself from schedule announced by President Trump for pulling back US troops from Afghanistan, however, his comments did not in any way challenged or confirm withdrawal schedule.