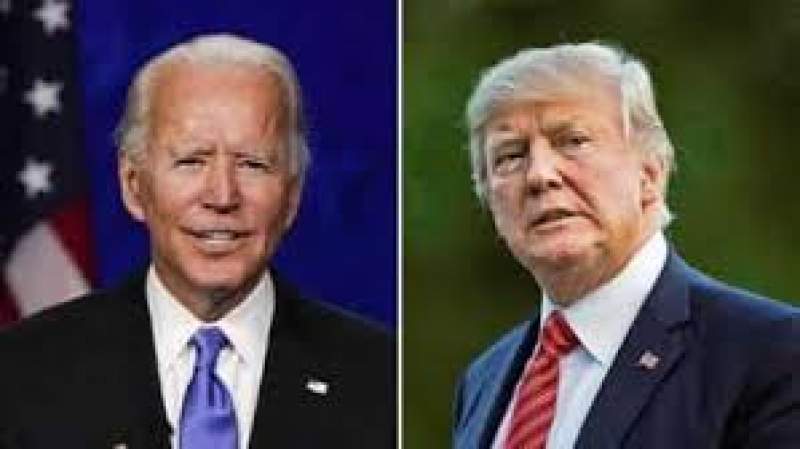 WASHINGTON, 22 October 2020, (TON): As November victory of President Donald Trump is emerging as a reality after every event, the South Asia vote is consolidating in his favour. A good number of the Pakistani that show, as per the participants, majority of Pakistanis favour President Trump to emerge as winner in the re-election.

Participants in the rallies of Democrats and Republicans claim that India origin were initially against President Trump due to his Afghanistan and Middle East policies but slowly and gradually they are attracted to President Trump camp.

The political divide of Sikh, Hindu and Indian Muslim supporters of US President Donald Trump is increasing while his challenger Joe Biden is losing strength, as per followers of Joe Biden.