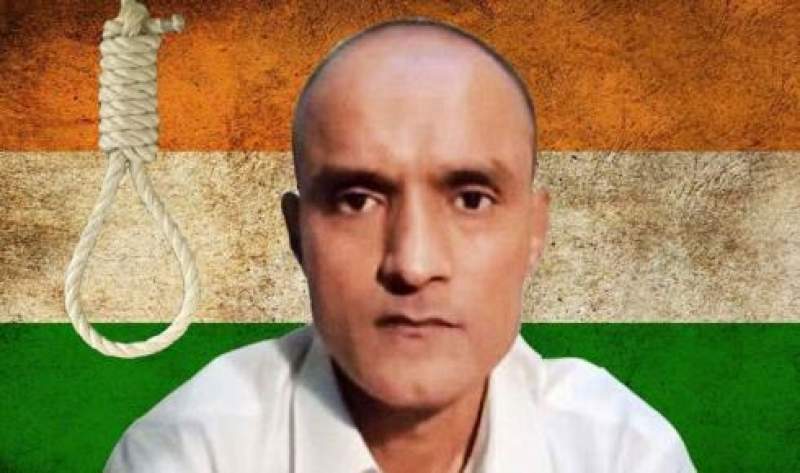 ISLAMABAD, 22 October 2021 (Media Report):  Amid stiff resistance offered by opposition parties, the National Assembly’s Standing Committee on Law and Justice approved on Wednesday a government bill that seeks a review of conviction of Indian spy Commander KulbhushanJadhav, who has been sentenced to death by a military court for espionage and terrorism.

On 3 March 2016, Jadhav illegally entered Pakistan and was arrested by the Pakistani officials during a counterintelligence operation in Balochistan. The spy confessed to his association with the Indian intelligence agency, the Research and Analysis Wing, and to his involvement in espionage and terrorist activities in different parts of Balochistan and Sindh. He was later sentenced to death by a military court.