Another Suicide Attack to Derail Peace in Afghanistan 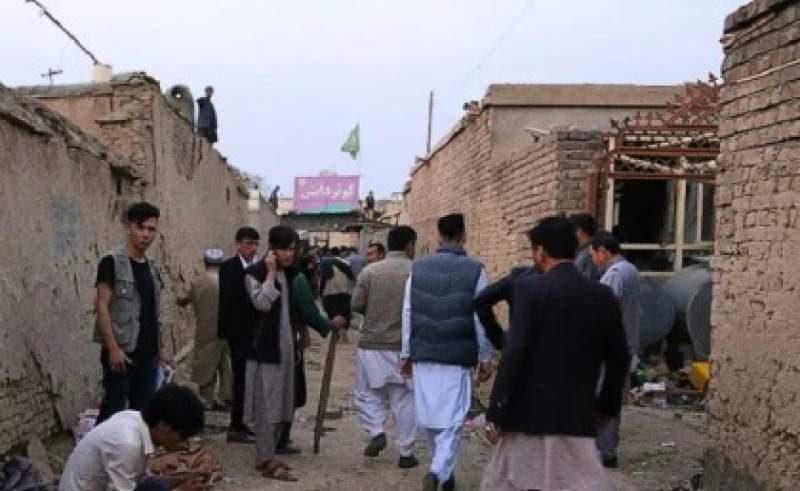 KABUL, 25 October 2020, (TON): Suicide attack outside an educational institution in Afghan capital Kabul caused deaths of 30 youth, mostly attending the classes. The wounded were immediately taken to the Jinnah Hospital in Kabul but many died on the way to hospital.

As per the details, the attack that took place near the Kawsar e-Danish Educational Centre on Saturday evening in the Pul-e-Khoshk area of Dasht-e-Barchi.

Security guard who was a witness to the incident said that the suicide bomber was  challenged by security guards at the Centre, hence, he detonated his explosives just before reaching his target. He added that those killed were mostly young students. A specific educational institution was targeted to create special impact in the perception of foreign nations having troops in Afghanistan.

ISIS (Daesh) in a social media message accepted the responsibility of Saturday evening attack Kawsar e-Danish. However, the witnesses said that they were part of the same anti-Taliban groups which intend to fail Taliban – Afghan Government’s peace talks to delay foreign troops withdrawal for at least another one year.

Analysts, were of the view that New Delhi and Tehran condemned the attack but were strongly in favour of one year delay to the US and other foreign forces delay. The efforts are taking place after tweet by US President Donald Trump that withdrawal of US troops from Afghanistan by Christmas and statement by US General Mark A. Milley, when he said, “the arrangement of US troops withdrawal from Afghanistan was conditional on the security situation in Afghanistan.