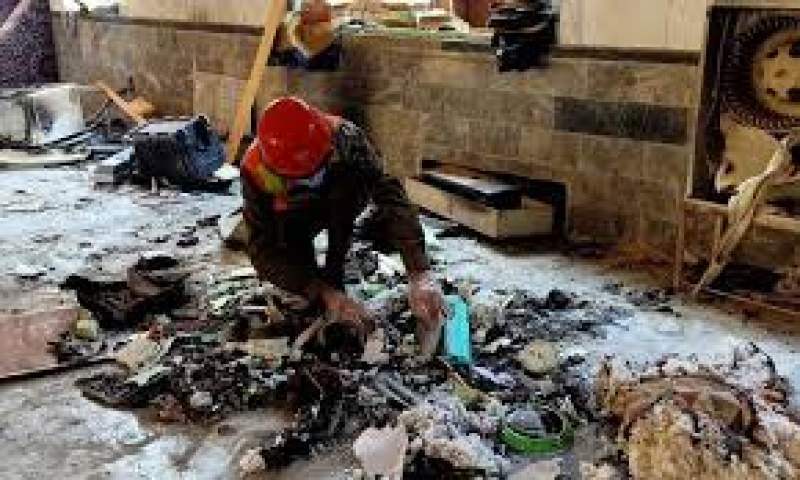 The blast took place at around 8:30 AM local time at the Spin Jamaat mosque, which also serves as a religious school, named Jamia Zubairia Madrassa for local community in the Dir Colony.

The blast occurred when students and teachers were studying the Quran. According to the seminary’s administration,  “More than 1,000 people study at the Madrassa and nearly 130 people were inside the prayer hall when the blast happened. Majority of the victims are children and teachers”. The wounded were being treated at the Lady Reading Hospital and Naseerullah Khan Babar hospital.

One of the witness said that the terrorists had come through Parachinar and linked to Indian Intelligence agencies operating from Pak-Afghan border. He said that in Afghanistan, there is a reasonable percentage of Indian nationals involved in road construction and other development work. However, Pakistan is hesitant in taking sides and only involved to blame locals rather than New Delhi.