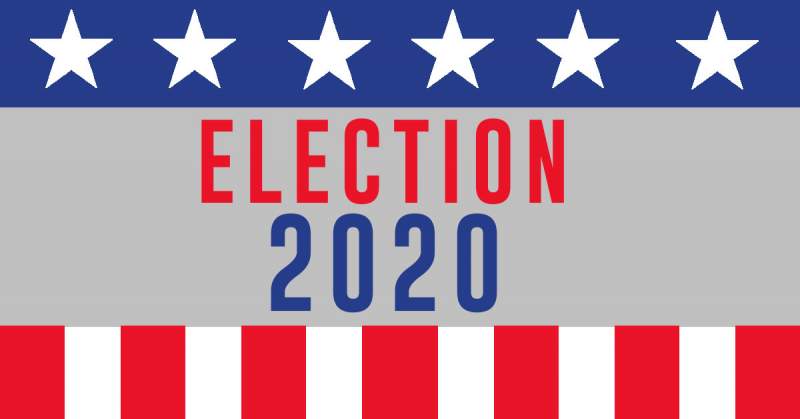 WASHINGTON, 1 November 2020, (TON): As Tuesday’s US presidential election is just ahead, as per the reports a new poll has placed President Donald Trump in a seven-point lead against his Democratic rival Joe Biden in the battleground state of Iowa.The overall performance and vote  bank of President Donald Trump is much higher than his  Democratic rival Joe Biden.

Although, Analysts predict that despite the propaganda and exaggerated reports by the media, President Trump has high chances of winning the election but in case there are engineered polls, Democrats will not accept rigged results.