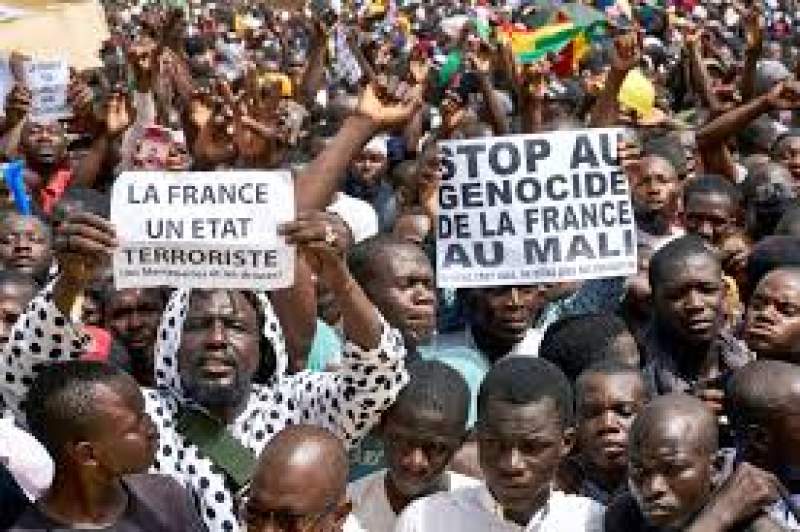 The role and contribution of journalists in every society is immense and unprecedented with regard to overall awareness in making general public as well as the authorities realize their rights and obligations. The United Nations General Assembly has declared 2nd of November as the ‘International Day to End Impunity for Crimes against Journalists’ in General Assembly Resolution A/RES/68/163. The Resolution urged Member States to implement definite measures countering the present culture of impunity. The resolution condemns all attacks and violence against journalists and media workers. The date was commemorate with assassination of two French journalists in African Republic of Mali on 2 November 2013.

The day we are observing commemorates with assassination of two French journalists in African Republic of Mali on 2 November 2013. For a while we need to peep the truth to find out what Secretary-General António Guterres is looking for “informed and make evidence-based decisions” for decisions at United Nations. No dout, these journalists were killed when Mali was in the state of war where forces of France, United Kingdom, US and many African countries were occupying Mali and waging war against the Muslims of the North. If we recall, in March 2012, Western-backed National Committee for the Reinstatement of Democracy and the Restoration of the State (CNRDRE) carried out military coup to oust long-serving democratic leader, President Amadou Toumani Touré. The coup leader, Amadou Sanogo, made an announcement that coup was staged in retaliation for Amadou Toumani Touré's poor handling of a Tuareg rebellion in the north of the country.  Afterwards there was mass massacre of Muslims in the North due to which millions of people crossed over into neighbouring Niger, Burkina Faso and Mauritania to save their lives.

Mali being former French colony, France had military presence here and made open announcement of military intervention by deploying additional forces on 11 January 2013. Muslims resisted to prevent the foreign forces occupying Mali and tried to reclaim lost territory. The attacks from US drone base in Niger and French Fighter Jets inside Mali as well as attacks from African ground forces were quite effective in killing thousands of Malian Muslims in the North of Mali. In the name of counter terrorism US launched war on Islam, claiming presence of National Movement for the Liberation of Azawad (MNLA), Ansar Dine, Al-Qaeda in the Islamic Maghreb (AQIM), Movement for Oneness and Jihad in West Africa (MUJAO) and other Islamic groups. West wanted to bring Mahmoud Dicko in power in Mali, who soon after the coup against Amadou Toumani Touré visited Europe along with Chérif Ousmane Madani Haïdara, and the Roman Catholic Archbishop of Bamako, Jean Zerbo in July 2012, to discuss important matters and aid packages.

On the International day to end impunity for crimes against journalists, the United Nations need to seriously consider that  if France can demand suspension of former Malaysian Prime Minister Mahathir Mohamad Twitter account on the social media platform only because they believe that tweet was controversial, glorifying violence, what about violence against Mulims killing millions of people in Mali alone. In fact, this is what Prime Minister Mahathir Mohamad said, “Muslims have a right to be angry and kill millions of French people for the massacres of the past.” but probably France failed to appreciate that Muslims did not take revenge and pardoned them. Should United Nations, allow nations sending journalist to self created war zones to get killed there, where already millions have been killed? Should a sovereign democratic country be ruled coercively by other countries and if they do not listen, foreign forces and air attacks are carried out to create chaos, hunger and poverty to be covered by journalist… should we expect that such journalist be treated as Red Cross volunteers? This is high time that Secretary-General António Guterres take notices of such self-created war zone which become a breeding ground for suppressing the rights of the journalist and endangers their lives.