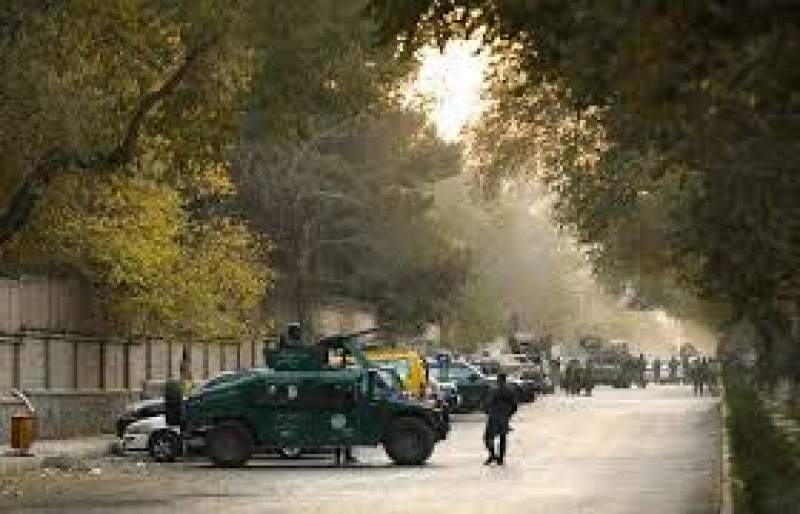 KABUL, 3 November 2020, (TON): After the deadly the Afghan Government announced Tuesday as day of mourning to pay tribute for the victims who lost their lives following a deadly terrorist attack at Kabul University at Kabul. The Afghan national flag was flown at half mask. The terrorist attacks resulted in the killing of at least 22 people and injuries to 22 people.

Afghan President Mohammad Ashraf Ghani condemned the attack in its strongest words. Neighbouring Pakistan also condemned the attack and offered assistance to the Afghan government in the investigation of the case. Pakistan strongly condemns the mindless attack at Kabul University, resulting in loss of so many precious lives and injuries to many more.  Pakistan extended our deepest sympathies and heartfelt condolences to the families of the victims

ISIS (Daesh) in a social media message accepted the responsibility of Monday University attack. However, it was part of the same anti-Taliban groups which intend to fail Taliban – Afghan Government’s peace talks to delay foreign troops withdrawal for at least another one year.