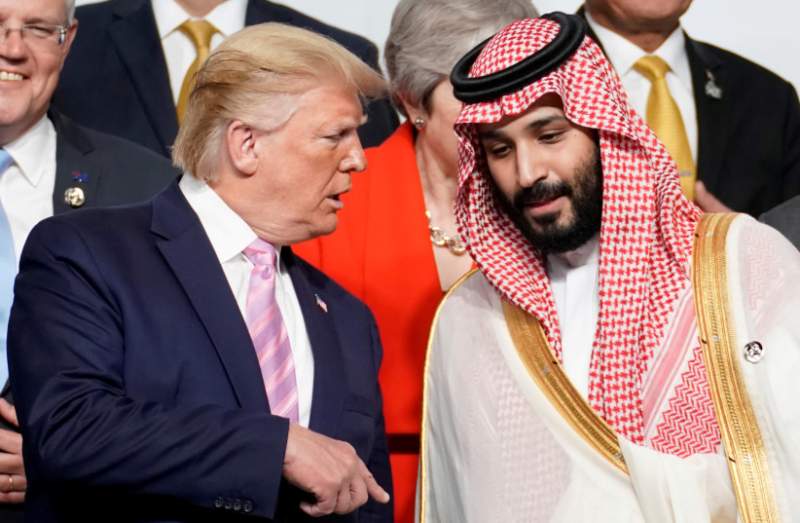 RIYADH, 09 November 2020 (TON): President Trump refusal to honour forged election 2020 results and has use of hsi constitutional right to request for recounts of votes has put American politics in a limbo.  20th January 2021, is the date when the winner of election-2020 will be sworn in as the 46th President of the United States but an atmosphere of uncertainty prevails. Analysts view that the American formula that was applied in Afghanistan works here in the present scenario, giving chance to Republican and Democrats to form a broad based government.

It has been reported that Saudi Arabia congratulated Joe Biden on Sunday over his victory in the U.S presidential election. On Sunday, Saudi Arabia’s King Salman congratulated Biden and Vice President-elect Kamala Harris on winning the election, state news agency SPA reported.