Outcome of the US election should be determined in accordance with laws and procedures: China 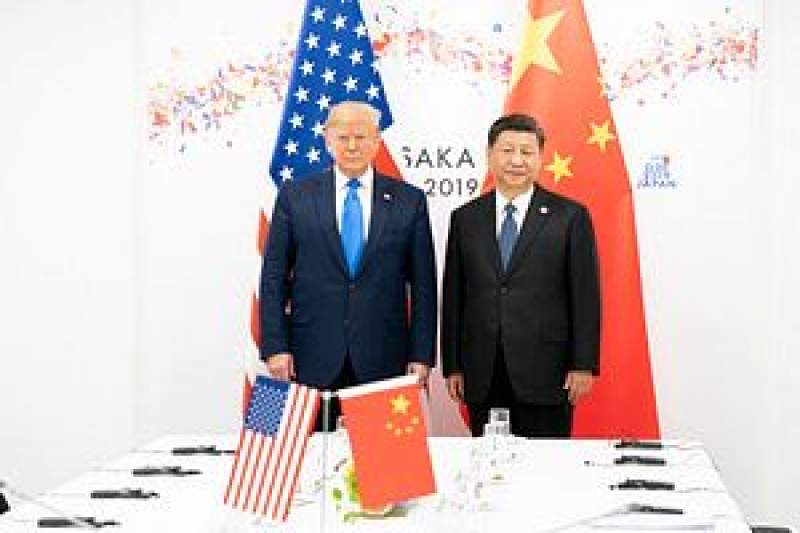 BEIJING, 10 November, 2020, (TON): On Monday China declined to congratulate Joe Biden as the winner of the US presidential election, saying the outcome of the US elections 2020 should be determined according to the laws and procedures of country.

China has not yet come out with an official reaction to Biden and Kamala Harris' victory in the presidential election.

Chinese Foreign Ministry spokesman Wang Wenbin said: “We have noticed that Biden declared he is the winner of the election.”

He added “our understanding is that the outcome of the election will be determined in accordance with US laws and procedures."

China is among a handful of major countries including Russia and Mexico that have not congratulated the elected President Joe Biden.

Trump, a Republican, has refused to concede defeat to his Democratic challenger, Biden.

He, however, was more forthcoming on the victory of Kamala Harris as the first woman Vice President-elect.

Trump pushed aggressively on all aspects of US-China ties, including with his relentless trade war, challenging China military hold on the disputed South China Sea, its constant threats to Taiwan and branding corona virus as 'China virus' after it emerged from Wuhan in December last year.

Although the Democrat Joe Biden has won the election but President Trump has refused to honour forged results and has used his constitutional right to request for recounts of votes by challenging the Election 2020 results.