The Curse of Blasphemy 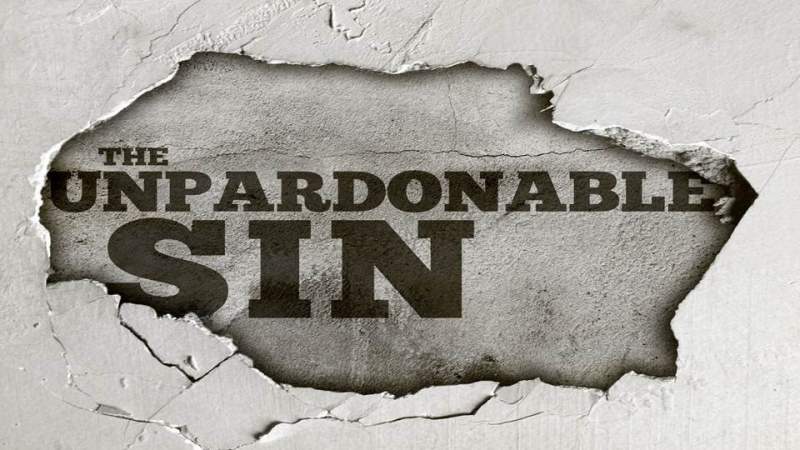 Time and again the western countries spew their venom against the Hazart Muhammad (S.A.W) the most Magnificent, scared, pious and most honorable person of human history for all the times and ages to come. The western print and electronic media left no efforts in order to malign the last and final messenger of ALMIGHTY ALLAH in the past and even now too. France, Norway and Denmark are the forefront countries. The recent blasphemy actions in France is also a chain and sequence of it. In this regard the role of Government of France is highly condemnable which shows their bias and malicious intentions towards Islam. For getting their nefarious designs and ulterior motives they run such sinister campaign against the noblest person of mankind. Using the excuse of freedom of expression for such obnoxious things become the tools of western countries. They always played the religious sentiments of Muslim world by publishing blasphemes sketches, caricatures in order to instigate and provoke Muslims intentionally for agitation, attacking government building, properties in these countries to malign and distort the image of Muslims throughout the world and to show that look the Muslims are miscreants, extremists and terrorists.

It is the norm and tradition and the beauty of our beloved religion Islam that bestowed to us by ALMIGHTY ALLAH through his universal messenger that it never allows his followers to look down and disrepute the other religions. Islam is the last divine religion of ALMIGHTY ALLAH on earth. That’s why the Muslims honor and respect the prophets of other past religions and the denial of one of them is like the denial of all according to Islam but contrary to it, these countries always support brewing and hatching conspiracies against not only the most holiest and truest prophet Hazart Muhammad (S.A.W) and but Islam also. By protecting and patronizing these culprits and criminals they proved that they are themselves the real terrorists and by doing so, they want to disturb and perturb the peace and harmony of Muslim world in particular and create chaos and anarchy in the world at large in order to pave the ways and means of terrorism to get their vested interests. Freedom of right of expression does not mean to hit the and mock the religious emotions and sentiments of Muslims by the west. It is highly intolerable; however the Muslims world should adopt a unified stance to foil their evil designs by completely boycotting their commodities, joint ventures of economic and military pacts in Muslim countries and should call back their envoys and ambassadors from these countries to teach them lesson in befitting manner. The OIC is a best forum to discuss this sensitive issue at large scale among the Muslim countries to devise a joint strategy to cope and counter the curse and menace of blasphemy.

Muslims in Europe always faced discrimination on the basis of religion. Here are some international declarations on the freedom of right to expression, although the ground reality is altogether different from these declarations in Europe. The freedom of expression and opinion is a complex right that includes the freedom to seek, receive and impart information and ideas of all kinds through any media. The exercise of this right ‘carries with it special duties and responsibilities’. Therefore, in general, certain restrictions or limitations on the freedom of expression are permitted under human rights law. Thus, Article 20(2) of the ICCPR requires states parties to prohibit ‘advocacy of national, racial or religious hatred that constitutes incitement to discrimination, hostility or violence.’ CERD also requires states parties to prohibit certain hostile expressions. Article 19 ICCPR stipulates that these limitations ‘shall only be such as are provided by law and are necessary: a) for respect of the rights or reputations of others; b) for the protection of national security or public order (ordre public), or of public health or morals’.  (Article 13(4) ACHR) and for the restriction of any propaganda for war and any advocacy of national, racial, or religious hatred that constitute incitements to lawless violence or to any other similar illegal action against any person or group of persons on any grounds including those of race, colour, religion, language, or national origin .The OSCE framework also addresses freedom of thought and religion. For instance, Principle VII of the OSCE Helsinki Final Act (1975) stipulates that the participating states ‘will recognize and respect the freedom of the individual to profess and practice, alone or in community with others, religion or belief, acting in accordance with the dictates of his own conscience’.

Another example is Article 16 of the Vienna Document (1989), which stipulates that states will take effective measures to prevent and eliminate discrimination against individuals and communities on the grounds of religion or belief, and that they have to foster a climate of mutual tolerance and respect between believers of different communities, the international supervisory bodies have dealt with a number of communications regarding violations of the freedom of thought and religion. For instance, the Committee has found forbidding prisoners and even common wearing a beard, religious dress and worshipping at religious services and taking away their prayers and holy books is a violation of this human right. Similarly, the European Court of Human Rights held that refusing a Muslim medical student entry into classes and examinations in accordance with a school ban on head scarves upheld the principles of secularism and equality between men and women and was necessary in a democratic society is also direct interference into the religious matters of a Muslim. The OIC can play highly significant role by announcing a unified and join declarations from its forum to defend the rights of Muslims in all corners of the non-Muslims countries.