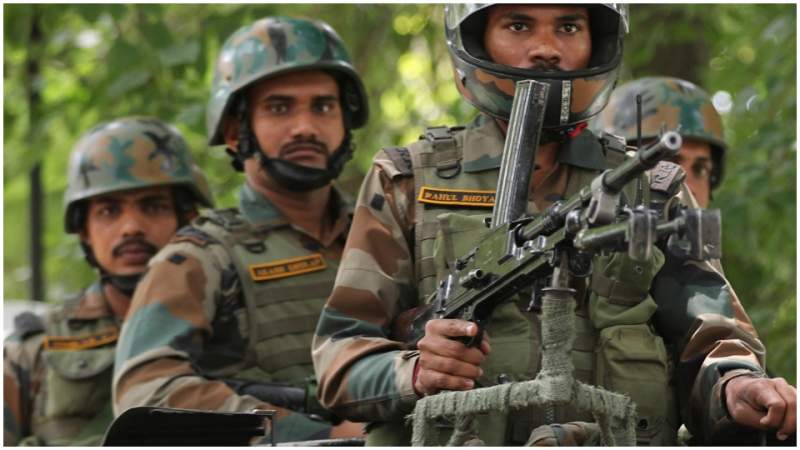 NEW DELHI, 21 November 2020, (TON): In a new development, New Delhi has claimed that it has eliminated four terrorists belonging to Pakistan-based terrorist organisation Jaish-e-Mohammed in a military operation.

The Indian Prime Minister said in a tweet on Friday, “Neutralising of 4 terrorists belonging to Pakistan-based terrorist organisation Jaish-e-Mohammed and the presence of large cache of weapons and explosives with them indicates that their efforts to wreak major havoc and destruction have once again been thwarted.”

Chinese Foreign Ministry spokesman Lijian Zhao said in a statement, “China appreciates the positive contribution by Pakistan to the international counter-terrorism cause, firmly supports Pakistan in cracking down terrorist forces”.

The Chinese statement came soon after Indian Prime Minister’s Narendra Modi’s claimed that a Jaish-e-Mohammed (JeM) plot in occupied Kashmir had been thwarted.

India has, in fact, taken action and named the banned organizations which Pakistan claimed that India is providing financial and material sponsorship, however, Pakistan could always share direct Indian involvement in terrorism inside Pakistan and Afghanistan but, Islamabad named its own groups involved in insurgency to strengthen its case. There is no doubt, in addition to financing and providing material support to Pakistan insurgent organization, Indian nationality holders are operating terrorist outfits inside Pakistan.