Pakistan, China to set up center for prevention, control of crop pests, diseases 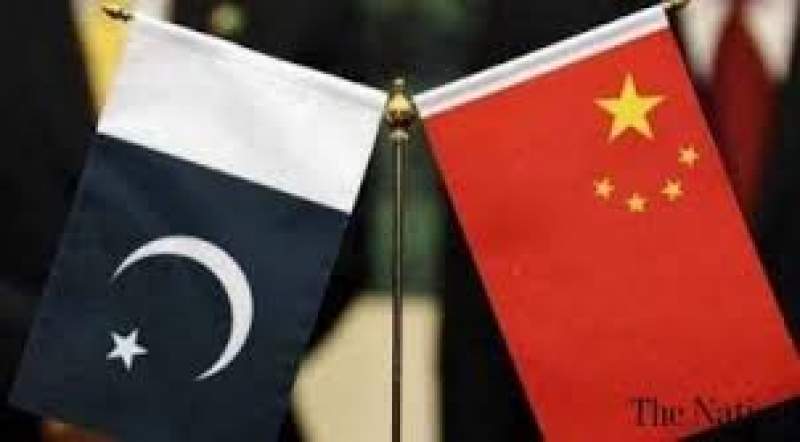 BEIJING, 20 March 2020, TON (APP)::Pakistan and China under a memorandum of understanding signed between the two countries during President Dr. Arif Alvi’s recent visit to China, will jointly establish a center to fight against the locust threat in Pakistan.
The MOU on strengthening of cooperation on pest and disease control was signed between Ministry of Food Security and Research and Chinese Ministry of Agriculture and Rural Affairs (MARA), China Economic Net reported on Friday.

The two countries will carry out a comprehensive cooperation on plant protection, including monitoring and early warning, demonstration, mutual recognition of standards, personnel training, and emergency response, according to the official website of MARA.
Now, Pakistan is facing a severe locust threat, said the survey report of the work team to assist Pakistan in combating desert locust which was sent by MARA.

The Chinese work team predicts that the current locust eggs will hatch in April and become adult in May, after analyzing the climatic conditions, characteristic of the plant and locust breeding in Punjab, Balochistan and Sindh provinces.
In addition, locusts from India and Iran may invade Pakistan. If not controlled well, it may swarm a huge number of locusts and swell into a plague of locusts.
Chinese work team suggested Pakistan make long-and short-term control plans, with combined efforts from chemical pesticides and bio-prevention methods.

The first batch of aid from China has already arrived in Karachi on 9 March. The aid includes 50,000 liters of malathion and 14 air-powered high-efficiency remote sprayers.
The locust outbreak, the worst one in 27 years, has damaged cotton, wheat and corn plants, posing severe threats to agriculture and food security of Pakistan.