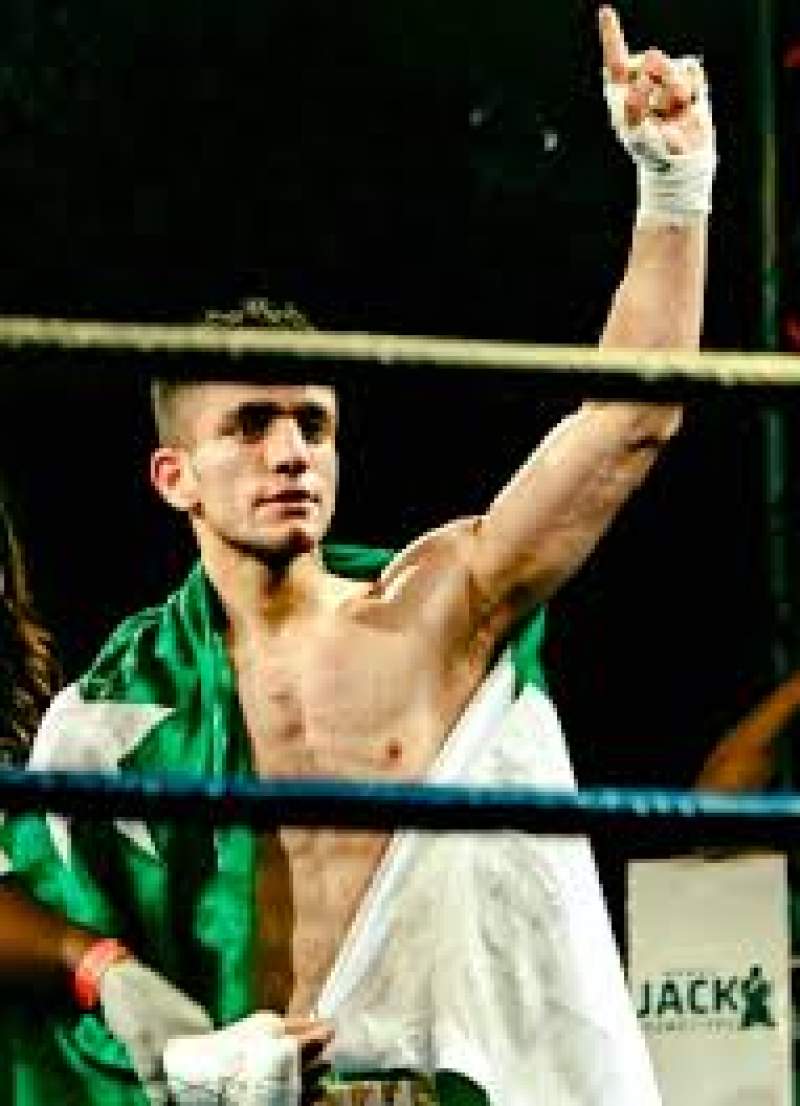 ISLAMABAD, 20 March 2020, TON (APP): As the coronavirus continues to put an impact on sports events around the globe, Pakistan’s Emerging Pugilist Usman Wazeer’s dream of having the World Boxing Council (WBC) title bout at home has also came under jeopardy, resulting in postponement of the event, which was scheduled to be held here at the Pakistan Sports Complex on 21 March (Saturday).

A total of 8 fights were to be featured in the mega event which was being organized by Amir Khan promotions. “The event has been postponed for one or two weeks as part of the precautionary measures being taken for the ongoing threat of coronavirus. My training has also been affected, but hopefully the bout will take place in Islamabad only,” he told APP on Friday.

Usman was scheduled to fight an international boxer anyone from Europe, Philippines or Thailand for his bout. “The fight was planned to be held out of the country but Amir Khan (British boxer of Pakistani-origin) brought it here on my request,” he said and added that top boxers from Afghanistan, Thailand, Malaysia and England would be featuring in the mega event.

The Asian Boy said he had been training here at the Amir Khan Boxing Academy for the last two months for the fight. “I go through two training sessions everyday to prepare for the fight. In the morning session I focus on physical fitness, running and cardio while in the evening I do technical training including punching skills etc,” he said and added that his Iranian coach Daud was working extra hard on him.

Speaking about his future dream, Usman said he wanted to win the WBC Youth Title for Pakistan. “Nobody from Pakistan has ever attempted for the WBC Youth Title. But my dream is not only just to attempt the title but also to win it,” he said.

Usman said there were also plans on holding a fight with an Indian boxer at the end of this year. “The fight might take place in Pakistan, India or Dubai depending on the situation,” he said.