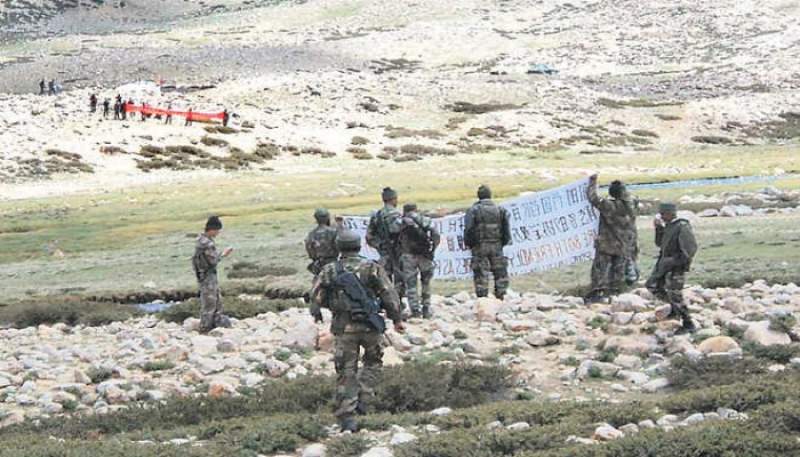 MOLDO, 6 June 2020, TON: A high level face to face meeting between senior military officers of China and India was scheduled on Saturday at Border Personnel Meeting (BPM) point in Moldo on the Chinese side in the Ladakh sector.

The meeting ended in a failure as both side could not reach to any agreement to return to April 2020 positions. The Chinese side made it clear that unless New Delhi remove all the encroachments in the form of infrastructures and stop trespassing of unmanned Chinese areas, further talks would be fruitless.

Narrating the outcome of the meeting, Chushul based commanding Office of an Infantry Battalion who also witnessed talks said that such issue cannot be resolved in one meeting. The communication is in progress in which India has been asked to ensure certain actions as a prerequisite for the next meeting.

The Chinese side has reprimanded Indian side for LAC violations including espionage through Unmanned Aerial Vehicles (UAVs). As per Article V of the 1996 Agreement between India and China  aircraft cannot fly within 10 km of the LAC, allowing survey aircrafts and helicopters to fly up to the distance one kilometers from the LAC.

Meanwhile, at New Delhi the US Ambassador held meeting with the Government and military officers. However, Embassy sources have not confirmed of either the meeting taking place or not.