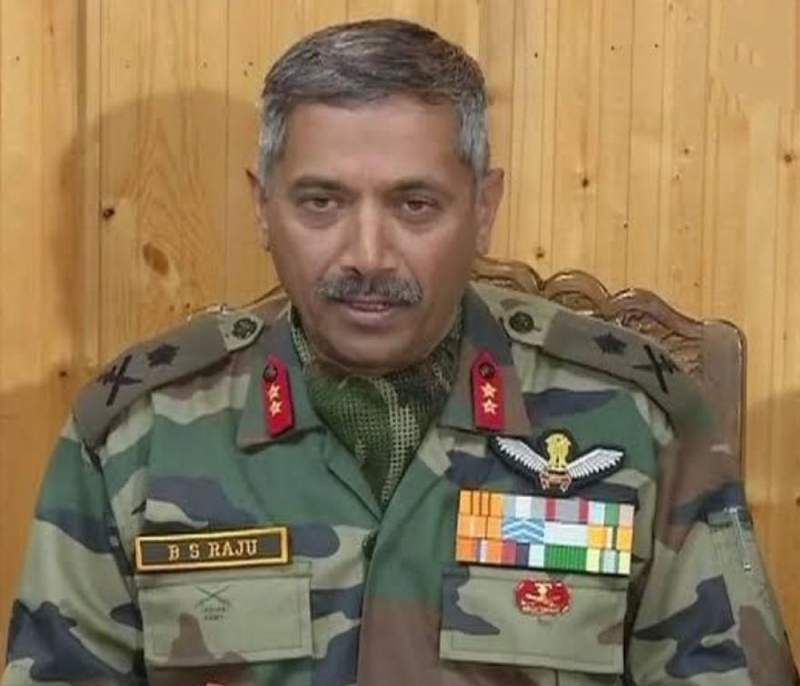 AWANTIPUR, 7 April 2020, TON: The Indian Army announced conclusion of operation against the Kashmiri innocent villagers after The Orient News (TON) reported Indian brutal adventures aganst the innocent Kashmiris. A statement issued by India Defence spokesperson said, “Indian Army Infantry Battalion Commanding Officer deployed in Keran sector on LoC. They had launched Operation Rangduri Behak on April 1 after detecting terrorist infiltration against terrorists who may have caused mayhem in hinterland in Kashmir valley. The operation was conducted over 5 days. On operation Rangdouri Behak in which 5 Pak-backed terrorists were killed.”

If we recall TON reported on 5 April 2020 that elements of 3 Division, 70 Infantry Brigade and other Infantry Battalions were reported to have also deployed at Kupwara district for special operations. Despite bad weather, operations against Kashmiri youth continued on Saturday, 4 April 2020. A defence spokesperson later on Sunday, claimed that troops carried out combing operation and killed five Kashmiris militants. However, a villager who was an ex-serviceman and also witness to the operation said, he saw eight dead bodies of the civilian youth being evacuated by Indian Army to Base hospital. He claimed that that some soldiers told him that they have come from Leh and Karu have joined the security forces to eliminate all those who dare to violate curfew.

It is an open secret now that about 33 kilometers south of Srinagar, Awantipora is located, where the headquarters of Victor Force is engaged in terrorist activities against the Kashmiri masses and neighbouring Pakistan. The present General Officer Commanding in Chief (GOC-in-C) 15 Corps, Lieutenant General BS Raju spent tenure here as commander of  Victor Force that performs counter-terrorism operations in the area of responsibility. The strategy adopted is that anyone who talks about joining on the basis of United Nations Security Council (UNSC) Resolution is operated upon, isolated, either eliminated or isolated through series of operations and if apprehended tortured to joing Indian intelligence service as Special Police Officers (SPOs) and Under Ground Workers (UGW) for the Indian Army and Delta Company of Border Security Force (BSF). Hundereds and thousands of innocent Kashmiris have been so far recruited and forced to join peaceful protesters as militant cadres to approach local populations to convince them that to target Indian Army and security forces. In case any odd person joins them, an operation is launched to misguide international media about terrorist activities by Kashmiris. In order to accelerate the recruitment of Kashmiris, Indian Army runs projects like schools and colleges, and a Military hospital has been established to target Kashmiris in the guise of COVID-19 treatments.