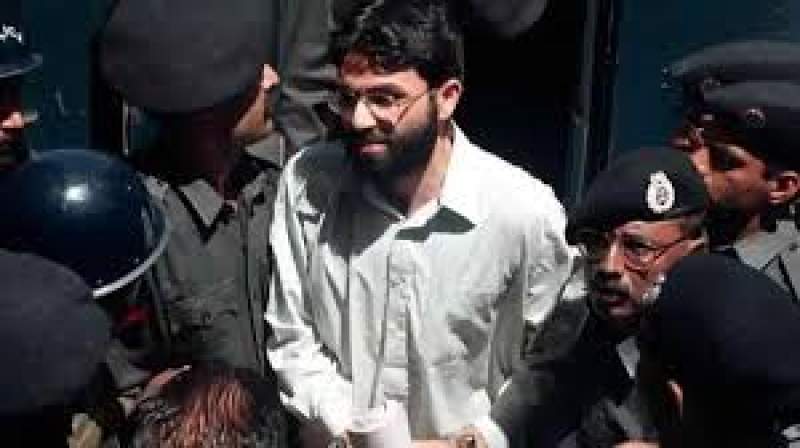 ISLAMABAD, 29 September 2020, (TON): The Supreme Court of Pakistan has barred the Sindh government from releasing Omar Sheikh, the main accused in the 2002 abduction and murder of American journalist Daniel Pearl, as Supreme Court began hearing arguments which challenged the provincial High Court's decision.

The Sindh government as well as Peral's parents had filed separate appeals against the 2 April order of the Sindh High Court (SHC) that had modified Sheikh's death sentence to seven-year rigorous imprisonment with a fine of Pak Rs 2 million.

Omar Sheikh, who had already spent 18 years in prison on death row after being sentenced by an anti-terrorism court for Pearl's murder, was expected to be released after the high court verdict since his seven-year sentence was to be counted as time already served.

However, the Sindh government issued an order to detain Omar Sheikh and four others, whose convictions had been overturned, till 30 September 2020.

During 28 September's hearing, the three-member judge bench of the apex court led by Justice Mushir Alam issued notices to all the respondents in acquittal pleas.

During the proceedings, the counsel for Pearl's parents, Faisal Siddiqui, argued that Omar Sheikh wrote a letter to the SHC Registrar, but it ignored his confession in the letter.

The council said, "We want the trial court's decision to be reinstated. Evidence suggests the abduction was for ransom. The court's query regarding the element of conspiracy is correct."  adding that the confessional statements of the two accused proved the murder to be a conspiracy.

Allowing the appeals challenging the SHC's decision for a preliminary hearing, the court adjourned the hearing for a week.

Denial Pearl was the South Asia Bureau Chief for The Wall Street Journal, when he was abducted from Karachi in January 2002. A video showing Pearl's beheading was received by US Counsel general, Karachi within a month after he was kidnapped. Omar Sheikh was arrested soon after the release of video in February 2002.