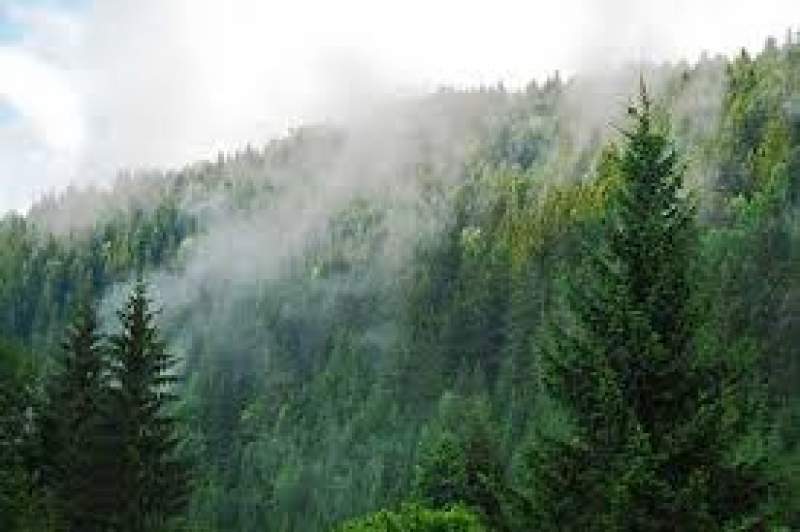 KUPWARA, 30 March 2020, TON: Three bodies of unidentified youth were recovered from outskirts of forest area in Kupwara district on Monday.

Locals said that the bodies were beyond reorganization as the faces of two persons were disfigured. As per the detail a shepherd who went to forest area for grazing of his goats when he smelled bad odor. On reaching the spot, he found three dead bodies of males between ages 20 to 30 years.  Later, local police unit arrived at the spot and shifted bodies to the hospital for identification and other legal formalities. So far no one has claimed the bodies.