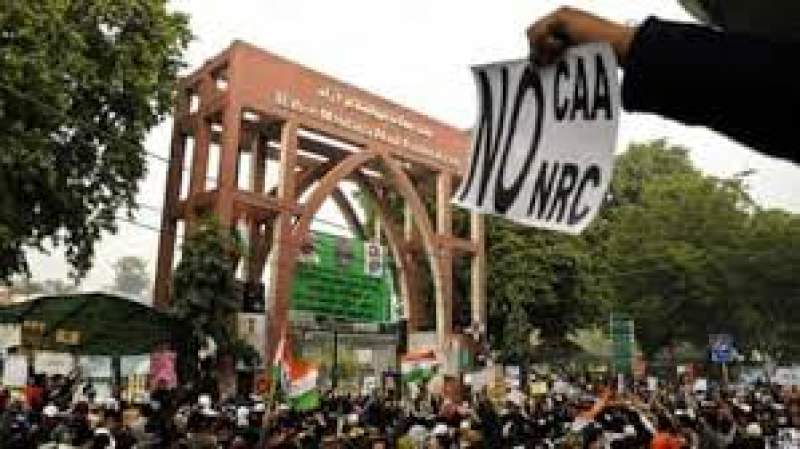 As per the notification, children of those who fulfill any of the conditions or children of such residents of Jammu and Kashmir as reside outside Union Territory in connection with their employment or business or other professional or vocational reasons but their parents fulfill any of the conditions provided in sub-section are also deemed to be domicile of Jammu and Kashmir.

Meanwhile, Kashmiri leadership including Syed Ali Geelani rejected the Indian government conspiracy to change the demography of disputed State of Jammu and Kashmir and demanded United Nations Organization (UNO) to intervene. They also demanded from the Pakistani leadership and the masses to do something including approaching International Court of Justice to stop India from its nefarious designs before it is too late.

Kashmiri leadership and general public are not being allowed to come out of their houses and protest against the illegitimate Indian law that violates United Nations Security Council Resolutions. The Indian Army and security forces are deployed everywhere in occupied Jammu and Kashmir and if someone comes out he is declared COVID-19 positive and afterwards his whereabouts are not know.