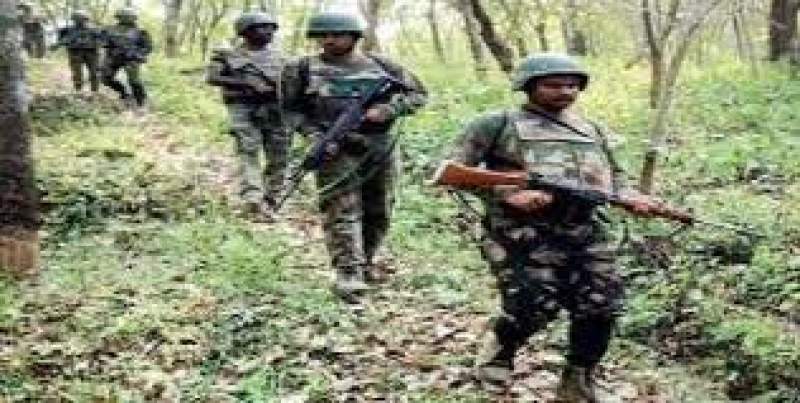 JAMMU, 13 April 2020, TON: A Special Police Officer (SPO), who was working as an agent to move across Line of Control (LoC) to carryout terrorism on the both sides, was killed and his accomplice injured on Monday in an attack in Kishtwar district of Indian occupied Jammu and Kashmir, an Inspector at Jammu police station said.

The unnamed Inspector of Jammu police said that a combined party of security personnel along with two SPOs, who had been working for Indian agencies and one UGW deputed to identify suspected Kashmiri protesters who pelted stone on Indian Army personnel were attacked in Tandar village of Dachan post. In the cross firing an SPO was killed and an OGW was critically injured.

The security personnel including Indian Army personnel later claimed that Kashmiris fled the scene taking along two service rifles of the Army soldiers. The area has been cordoned with additional reinforcements. An Army source reveled that on night 13/ 14 April an intense operation in the village has been planned. Further details were not immediately known.