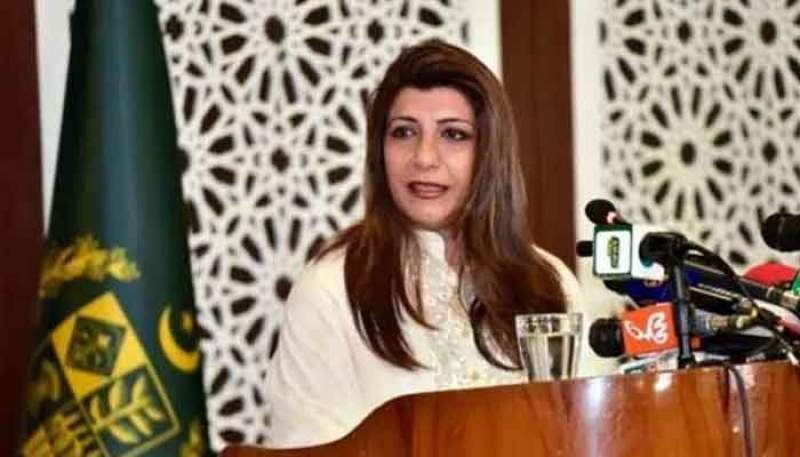 General Naravane, who was on a two-day visit to India-occupied Kashmir, had  blamed Pakistan for exporting terror at a time when the world in battling the coronavirus crisis. He said, "It is very unfortunate that at a time when the whole world and India is fighting the pandemic, our neighbour continues to foment trouble for us.".

The Foreign Office spokesperson said Indian troops had committed over 765 ceasefire violations, resulting in killing of three civilians as well as serious injuries to 54 innocent civilians, in three-and-a-half months this year. In 2019, India had violated ceasefire 3,351 times.

She said, “Pakistan has no desire to escalate the situation,” she underscored and recalled that the international community had been repeatedly urged to take notice of Indian provocations. “Our armed forces remain ready to defend the motherland against any threat.”