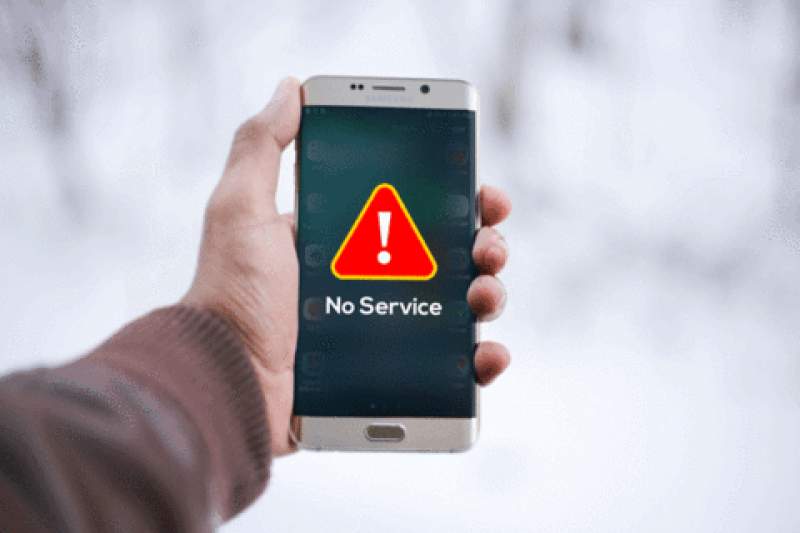 NEW DELH, 13 May 2020, TON: The Supreme Court ordered Internet services to remain suspended for the Kashmiris. The Court observed internet in the present circumstances is the need of the hour, but the constant attack on Indian security forces cannot be ignored.

A bench headed by Justice N V Ramana refused to restore Internet services in Indian occupied Jammu and Kashmir, however, it ordered setting up of a high-powered committee, headed by Union Home Secretary, to look into the issue.

The Court was satisfied with no internet in many districts and slow spped in the other. The Court asked journalists, doctors and lawyers of Jammu and Kashmir to explore alternative mechanism to resolve problems arising out of slow internet speed in the Indian occupied Jammu and Kashmir.

The Supreme Court bench ruled in its 19-page ruling, “The fact that outside forces are trying to infiltrate the borders and destabilize the integrity of the nation, as well as cause incidents resulting in the death of innocent citizens and security forces every day cannot be ignored”. It noted,  “National security concerns and human rights must be reasonably and defensibly adjusted with one another, in line with the constitutional principles. There is no doubt that the present situation calls for a delicate balancing, looking to the peculiar circumstances prevailing in the union territory of Jammu and Kashmir the authorities in the UTs of Jammu and Kashmir have selected the 2G speed to restrict the flow of information to prevent misuse of data by terrorists and their supporters to disturb the peace and tranquility”.

The Kashmiri leadership claims that the occupied State is without Internet Services since 5th August 2019 and in some places where weak internet signals are there but the speed is so slow that it is difficult to operate at all.  They also complaint that Indian Army and security forces as well as the Indian nationals have been issued alternate devices that allow them to avail high speed Internet services.