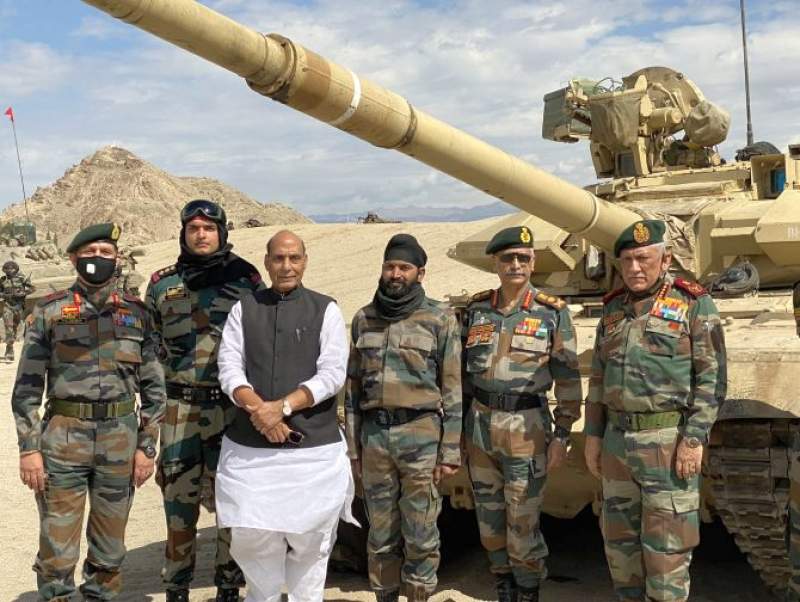 The comment comes against the backdrop of tensions between India and Pakistan in the recent weeks. There are reports of mobilization of Indian troops along their un-demarcated areas in Siachen Glacier, Line of Control and Line of Actual Control border in the Western sector.