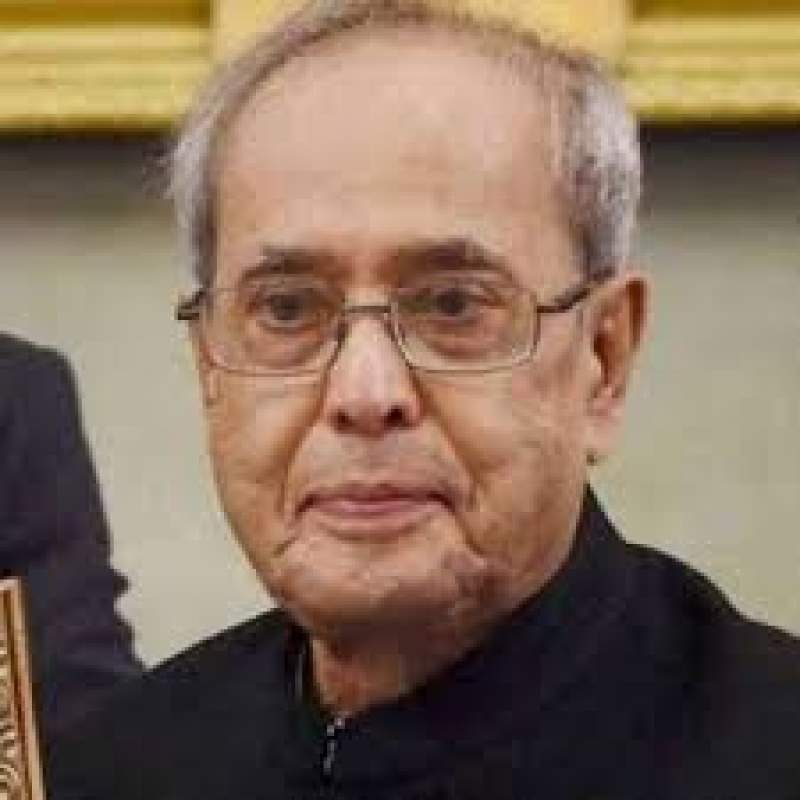 NEW DELHI, 4 September 2020, TON: "With a Heavy Heart, this is to inform you that my father Shri Pranab Mukherjee has just passed away despite the best efforts of Doctors of RR Hospital and prayers, duwa, and Prarthana's from people throughout India! I thank all of You, " his son Abhijit Mukherjee tweeted.

Pranab (84) tested positive for Covid-19 and underwent brain surgery at the Army's Research and Referral Hospital in Delhi Cantonment on August 10, and had been in coma and ventilator support since then.

When the Congress-led  (UPA) came into power in 2004, Mukherjee won a Lok Sabha seat (the popularly elected lower house of Parliament) seat for the first time.

From then until his resignation in 2012, Mukherjee held several key cabinets portfolios in Prime Minister Manmohan Singh's government – Defence (2004–06), External Affairs (2006–09) and Finance (2009–12) – apart from heading several Groups of Ministers (GoMs) and being Leader of the House in the Lok Sabha. After securing the UPA's nomination for the country's presidency in July 2012, Mukherjee comfortably defeated P. A. Sangma in the race to Rashtrapati Bhavan, winning 70 percent of the electoral-college vote.

Marking the day, the national flag was hoisted half-mast all government, semi-government and autonomous offices, educational institutions and all government and non-government buildings and at all missions abroad. Foreign Minister Dr. AK Abdul Momen signed the condolence book in memory of Pranab Mukherjee at the Indian High Commission here.