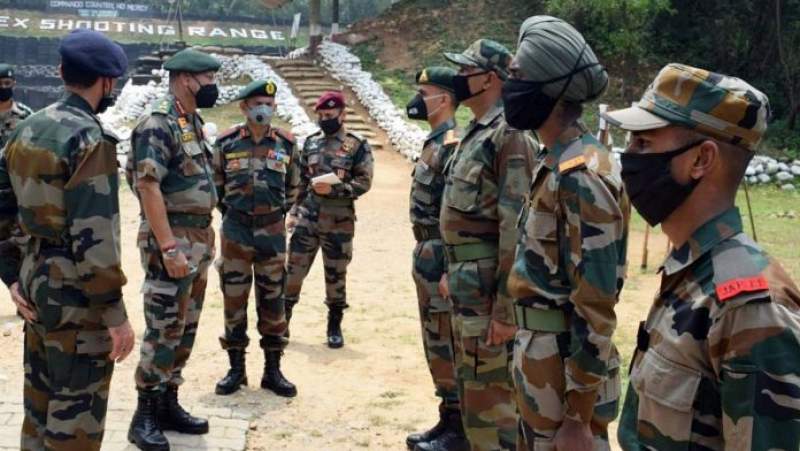 UDHAMPUR, 7 September 2020, TON: Indian Security Forces have abandoned its third cordon-and-search-operation in a row since 6 September 2020, when the case of extra judicial fake encounter was surfaced before the international media. One such operation was suspended in Kawoosa area of district Budgam while the other was at Pulwama. TON on 6 September, also reported the story titled, “Dead Bodies of Two Kashmiri Youth found in Neelum River – Army claims they were drowned” that highlighted Indian Army and security forces fake operations against Kashmiris. It was reported that the Northern Command, Udhampur, on Monday, has issued orders to it’s under command Crops Headquarters to carryout investigations in their Area of responsibilities (AOR).

On 5 September 2020, Indian Army unit deployed at Gurez valley sector claimed to have fished out dead bodies of two Kashmiri youth fished out from Neelam River (Kishanganga) in Bandipora district. Army authorities handed over the bodies to Police claiming that they finished out Malangam village. However, the locals claimed that Indian Army was seen in the area at dawn on 5 September 2020 but locals were not allowed around the operation area and Indian Army personnel made fake recoveries of huge quantity of arms and ammunition from the drowned dead bodies.  The dead bodies were identified as Nisar Ahmad Rathore son of Abdul Aziz Rathore, resident of Dadsara, Tral  and Sameer Ahmad Dar son of Mohammad Yousuf Dar, resident of Dogripora Pulwama. Family of the one of the deceased claimed, “My son was a driver and we approached Police in April 2018 that Sameer is missing but they could not be traced him and now Indian Army has killed him while Police claims that he was drowned in the river and was a militant”.

There is no doubt that it has become a routine that Indian Army and security forces kill Kashmiri youth in illegal confinement and extra judicial killings. Hundreds of Kashmir youth have been killed by the Indian occupying forces in disputed Jammu and Kashmir State by declaring them to be infected with COVID or their dead bodies are found in the forests. This time they Kashmiri youth were killed in extra judicial custody and thrown into the river.