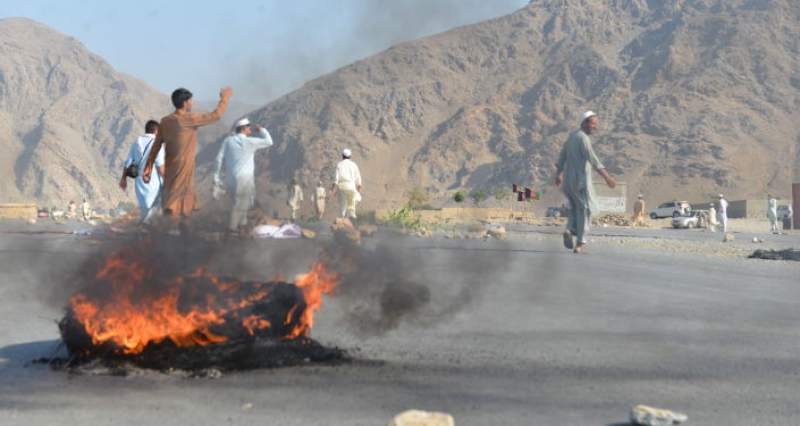 KABUL, 11 September 2020, TON:  In the recent act of terrorism in the Gandumak area of Nangarhar, unidentified miscreants opened indiscriminate firing at positions where the Afghan security forces were deployed, leaving 16 servicemen dead and many others injured.

A witness claimed there is great probability of insider involved in the attacks on security posts. The witness claimed that the main motive behind the attack was to give an impression that Afghan security forces lack capacity to defend the country and foreign presence is vital for the security of Afghanistan’s minorities.

Such attacks are likely to be increased to put pressure foreign negotiators to give up talks with Afghan Taliban. The intra-Afghan peace talks that are expected to begin in Qatar on Saturday following the mutual release of prisoners by Kabul and the Taliban.