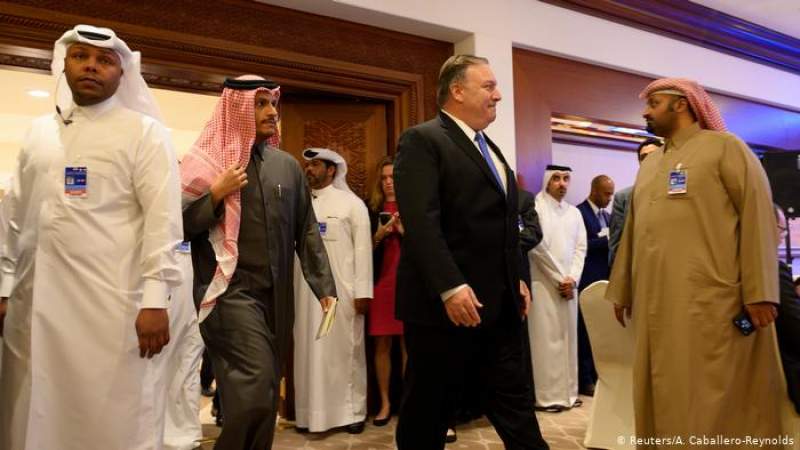 President Trump said at a press conference at the White House, "I can announce, with great pride, that Secretary of State Mike Pompeo will be departing this evening on a historic trip to Doha, Qatar, for the beginning of intra-Afghan peace negotiations," He also announced reduction of American troops in Afghanistan to 4,000 and in Iraq 2,000 only.

The much awaited intra-Afghan peace talks will be held in two round tomorrow.