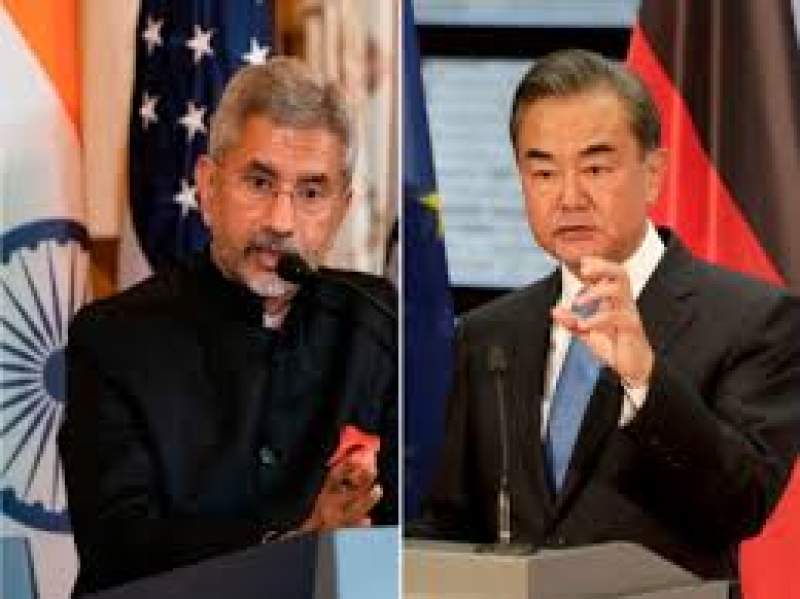 MOSCOW, 12 September 2020, TON: India and China have reached a five-point disengagement consensus to resolve the four-month-long military standoff in eastern Ladakh and take steps to restore peace and tranquility along the Line of Actual Control (LAC).

Indian External Affairs Minister S Jaishankar and his Chinese counterpart Wang Yi met in Moscow on the sidelines of a Shanghai Cooperation Organization (SCO) on Thursday.

The Indian Ministry of External Affairs (MEA) said in a statement on Friday, “The two foreign ministers agreed that the current situation in the border areas is not in the interest of either side. They agreed therefore that the border troops of both sides should continue their dialogue, quickly disengage, maintain proper distance and ease tensions.”

The joint statement also said Jaishankar and Wang agreed that both sides should take guidance from the series of consensus reached between leaders of the two countries on developing India-China relations, including not allowing differences to become disputes.

It was clear that the reference was to the broad decision taken by Prime Minister Narendra Modi and Chinese President Xi Jinping in the talks following the Doklam episode of 2017.

“The two sides also agreed to continue to have dialogue and communication through the Special Representative mechanism on the India-China boundary question,” the joint statement said.

“They also agreed in this context that the Working Mechanism for Consultation and Coordination on India-China border affairs (WMCC), should also continue its meetings,” it said. Foreign Minister Wang and National Security Advisor Ajit Doval are special representatives for the boundary talks.

The Indian Army and the PLA have been locked in a tense standoff in multiple areas along the LAC in eastern Ladakh since early May. Shots were fired across the LAC on Monday for the first time in 45 years with the two sides accusing each other of firing in the air.