International Tribunal Stays $5.8B Fine on Pakistan in Mining Case; The Amount is about 2 percent of Pakistan’s GDP 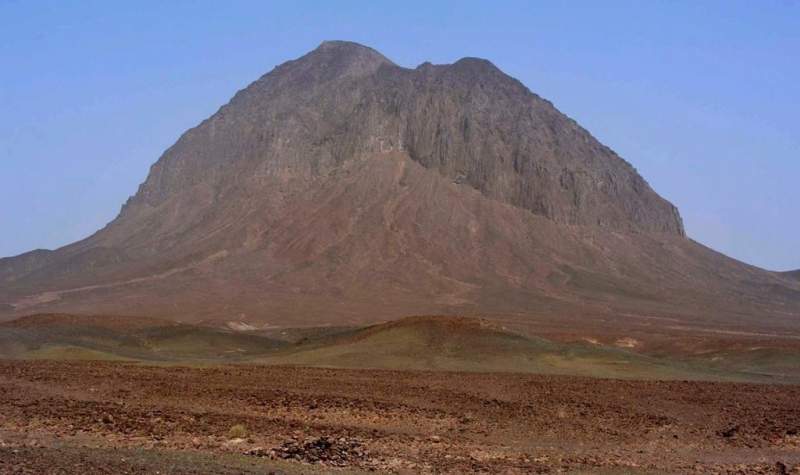 REKO DIQ, 18 September 2020, (TON): An international tribunal has granted a stay pending a final decision on a $5.8 billion penalty imposed on Pakistan for denying a mining lease to an Australian company.After the stay, the mining company is likely to consider a settlement pending a final decision on the award, which is likely to happen during next year.

If we recall, Pakistan's cancelled Reko Diq mining lease of Australia's Tethyan Copper Corp in 2011, a 50-50 joint venture of Barrick Gold Corp of Australia and Antofagasto PLC of Chile, to build and operate a copper-gold open-pit mine. Tethyan had invested $220 million in Reko Diq by 2011, when Pakistan terminated its mining lease. The company sought help from the tribunal the following year, and it ruled against Pakistan in 2017.