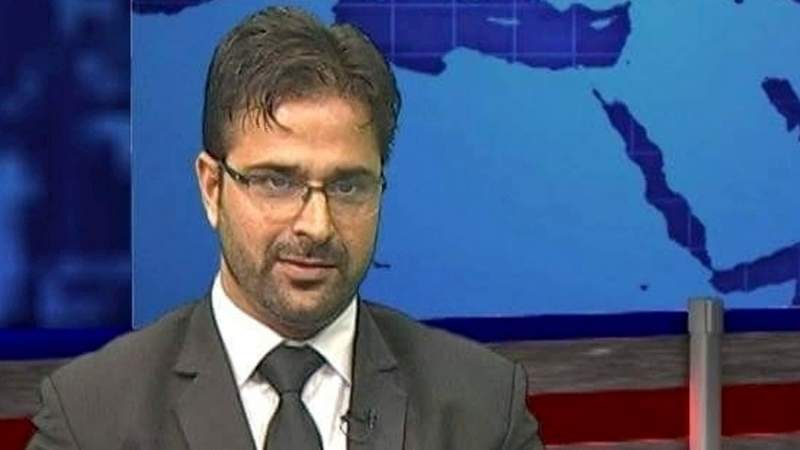 SRINAGAR, 25 September 2020, (TON): Unidentified gunmen shot dead advocate Babar Qadri (35) at his Hawal Srinagar residence on Thursday evening, 24 September 2020. He was rushed to Sher-i-Kashmir Institute of Medical Sciences (SKIMS), where doctors pronounced him dead as a result of sever bleeding due to pistol shot on his head.

Babar, resident of Sheikpora Kunzer, Baramulla, was permanently living with his family in Srinagar since 1990s.

Srinagar Police reported that the incident took place at 6.35 pm when two unidentified gunmen rang the bell and as Babar opened the gate, the gunmen opened pistol fire, killing him on the spot. The lawyers and political activists in Srinagar claims that he was receiving life threats by Indian intelligence agencies from the last few days about which he also reported. FIR has been lodged and Police is investigating the case.

Advocate Babur, who launched a political party, All JK People’s Justice Party (AJKPJP) some time ago and was its first president, was a staunch critic of Indian policies in occupied Jammu and Kashmir and raised the Kashmir issue at many fora stressing the need to resolve it as per UN resolutions. Babar was also pleading cases of Hurriyat leaders and activists in different courts. He was a prominent figure in prime time debates on Kashmir on various TV channels.