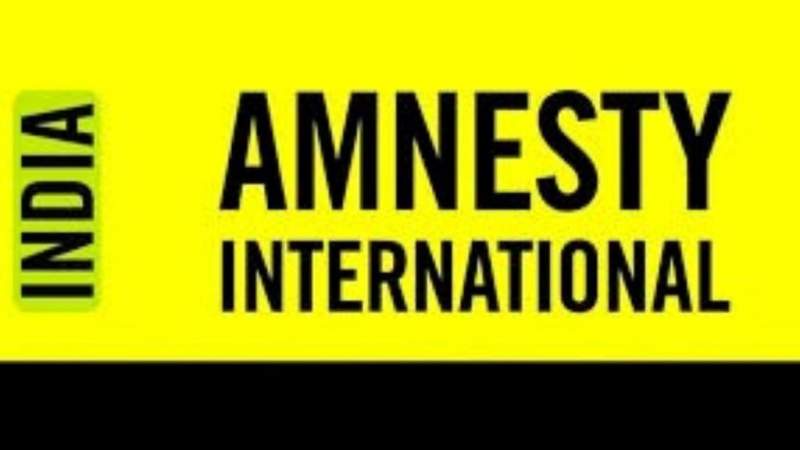 NEW DELHI, 29 September 2020, (TON): - Human rights group Amnesty International stopped its work in India on Tuesday saying the government had frozen its bank accounts in the latest action against it for speaking out about rights violations.

The group said it is facing a crackdown over the past two years over allegations of financial wrongdoing that it said were baseless.

Amnesty International said in a statement, “This is latest in the incessant witch-hunt of human rights organizations by the government of India over unfounded and motivated allegations.” The statement added, “Amnesty bank accounts were frozen on 10 September".

One of the employees of the organization said, “Amnesty International human highlighted rights violations in recent months in the disputed Indian occupied Jammu and Kashmir region and the Indian government has punished us.”