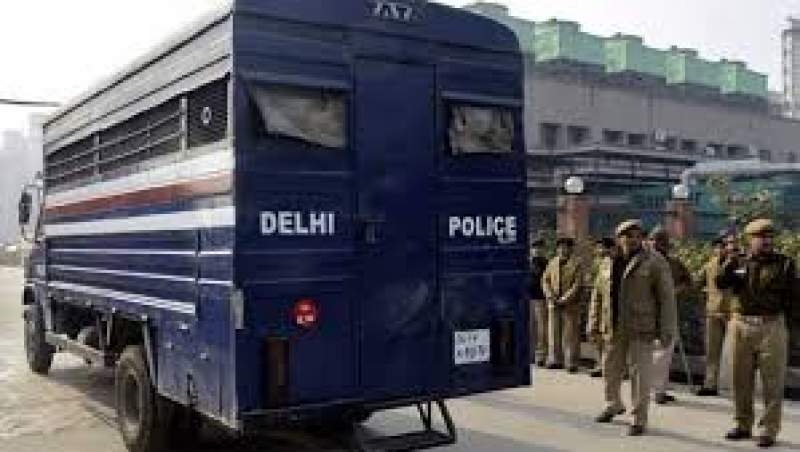 Denying him bail, Chief Metropolitan Magistrate Pawan Singh Rajawat noted that if a journalist, who is an important brick in the fourth pillar of democracy, decides to act with the intention to destabilise and negatively impact the sustainability and survival of democracy, it would be darkest day in the free press movement.

"The preliminary electronic evidence collected by the investigating agency points towards involvement of the accused in commission of offence under the Official  Secret Act. I am satisfied that if accused Rajeev Sharma is released on bail at this stage, he may attempt to hamper the investigation. Accordingly, bail application stands dismissed," the court order said.

On September 14, Delhi Police's Special Cell had arrested Sharma, for allegedly working for Chinese intelligence. During the search of his house, a laptop, some confidential documents related to Indian defence and incriminating papers were seized. He is currently in judicial custody.

The Additional Public Prosecutor further submitted that the source of secret documents found in the possession of the accused is yet to be established, and his alleged foreign handlers are also to be traced.

The present case was registered on the basis of secret inputs received from Indian Military Intelligence (MI) about links of Sharma with foreign intelligence officers and that he was receiving funds, through Hawala money transfer, from his foreign handlers.