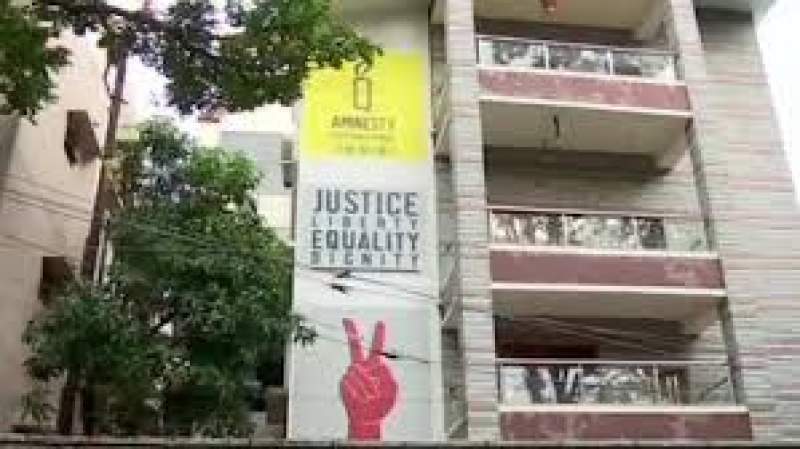 EU spokesperson for Foreign Affairs and Security policy said, “We have already raised the issue with our Indian with New Delhi and Brussels, expressing our concerns. We hope that the matter will be resolved, allowing Amnesty to continue its activities in India without interruption.”