All the Accused Acquitted, in Babri Masjid Demolition Case 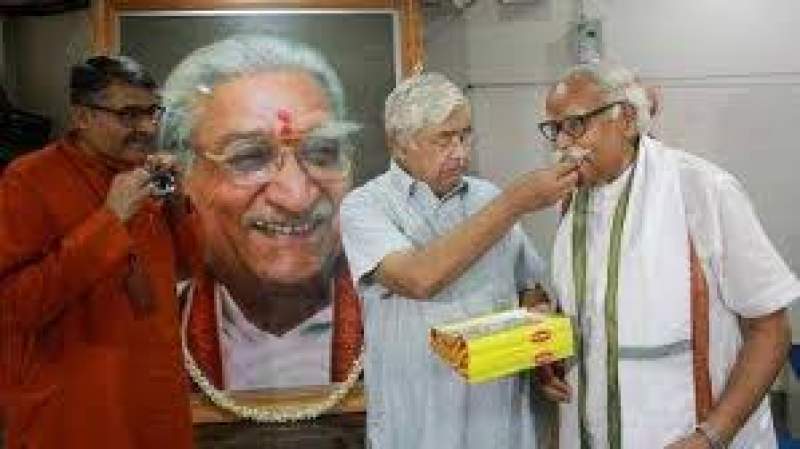 Lucknow, 30 September, 2020, (TON):  The Indian CBI court in Lucknow, has ruled that the decision of  Babri Masjid demolition was not preplanned and the  evidence were insufficient. The verdict said, the people who carried the riots were anti-nationals elements. He acquitted all the accused.

Special judge Surendra Kumar Yadav  in his verdict wrote, "The accused tried to stop the demolition." He highlighted, “The Hindu activists who tore down the 16th-century mosque were "anti-social elements".A special court in Lucknow delivered the much-awaited judgment on Wednesday in the 1992 Babri Masjid demolition case.  All the 32 accused, including BJP veterans L.K. Advani and Murli Manohar Joshi, have been acquitted.

CBI judge S.K. Yadav had on September 16 directed all the 32 surviving accused to remain present in the court on the day of the judgment. However, L.K. Advani, M.M. Joshi, Uma Bharti and Kalyan Singh are unlikely to be present in the trial court. The case relates to the razing of the disputed structure in Ayodhya on December 6, 1992.

All-India Muslim Personal Law Board senior member Maulana Khalid Rasheed Firangi Mahali on Wednesday said organisations representing the community will together decide whether they need to challenge or not the CBI court verdict in the Babri mosque demolition case.

Refusing to comment on their acquittal, Mr. Mahali said, “I don’t have anything to say on the verdict. Everybody knows how the Babri mosque was sacrificed on December 6, 1992 in Ayodhya and how all rules were flouted.”

The CBI will decide on filing an appeal against the special court verdict acquitting all 32 accused in the Babri Masjid demolition case after consulting the legal department, its counsel said.“After a copy of today’s verdict is received, it would be sent to the CBI headquarters where it would be studied by the legal department and a decision on filing an appeal would be taken as per its suggestion,” CBI counsel Lalit Singh said.