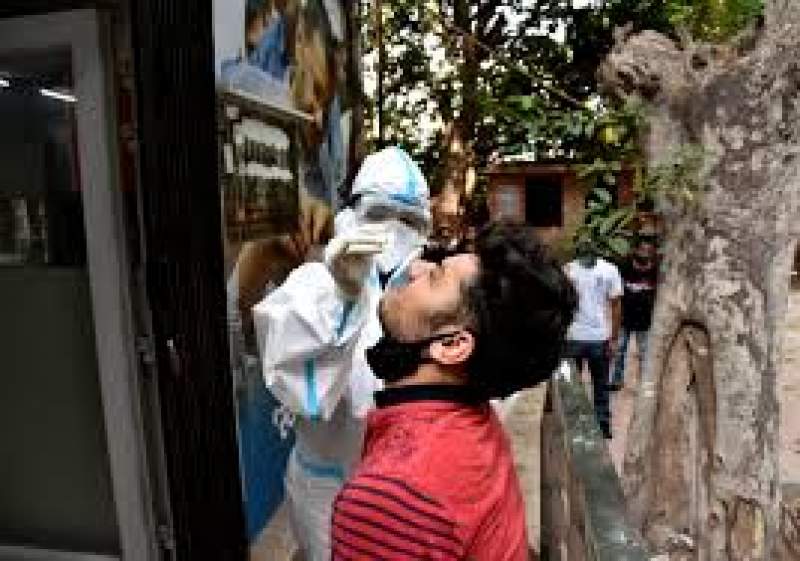 NEW DELHI, 1 October 2020, (TP) - The AAP government told the Delhi High Court on Wednesday that the news reports about preliminary results of the third serological survey were "fake" and its officials have not disclosed any information to the media about it. "Don't show the press as unreliable. Don't play games with the court like this,"the court said.
A bench of Justices Hima Kohli and Subramonium Prasad, not accepting the Delhi government claim that the news was fake, said no denial was issued by administration regarding the media reports.
Delhi government additional standing counsel Satyakam said according to the news reports, the preliminary findings of the survey were that prevalence of antibodies in those tested was 33 per cent, whereas in reality it was only 25.1 per cent as per the final report.

The submission was made in response to the court's query why the sero survey results were first shared with the media before it was even placed before the bench.
The bench said that on the last date of hearing, September 16, the Delhi government said the survey results were not ready and a day after the preliminary findings were available with the media.
Additional Solicitor General Sanjay Jain and additional standing counsel Satyakam assured the court that it was not doing anything of that sort.
They also assured the bench that necessary clarification in relation to the media reports would be issued.
The court was hearing a PIL by advocate Rakesh Malhotra seeking increasing the Covid-19 testing numbers in the national capital and getting speedy results.