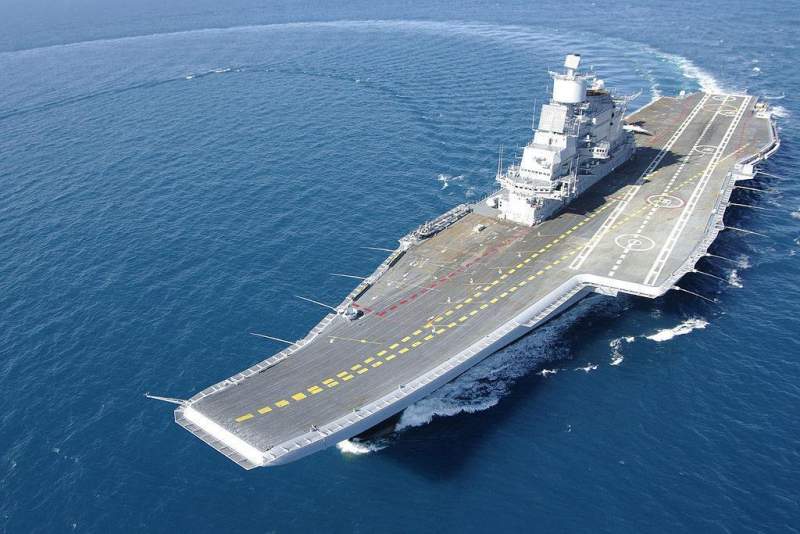 NEW DELHI, 3 October 2020, (PTI): The Indian and Bangladeshi navies will hold a mega military exercise in the Bay of Bengal on Saturday which will be followed by a two-day joint maritime patrolling in the region to further expand operational coordination between the two forces, officials said.

A wide spectrum of maritime drills and operations will be conducted as part of the annual “Bongosagar” exercise whose first edition was held in October last year, they said.

“It is aimed at developing inter-operability and joint operational skills through conduct of a wide spectrum of maritime exercises and operations. Ships from both navies will participate in surface warfare drills, seamanship evolutions and helicopter operations,” an Indian Navy spokesperson said.

He said the exercise will be followed by the third edition of Coordinated Patrol (CORPAT) in Northern Bay of Bengal on October 4 and 5 under which both navies will undertake joint patrolling in the region.

“Conduct of CORPAT has strengthened understanding between both the navies and instituted measures to stop conduct of unlawful activities,” he said.