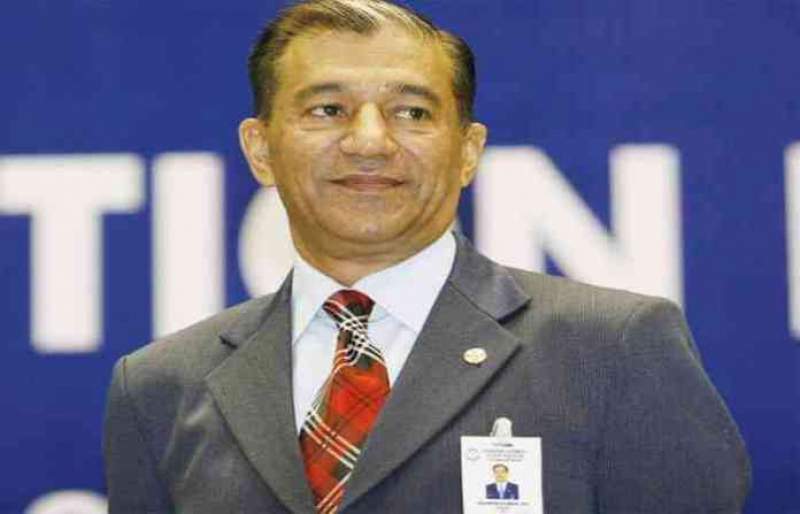 SHIMLA, 8 October 2020, (TON): Former Central Bureau of Investigation Director Ashwani Kumar allegedly died by suicide by hanging at his residence in in Brockhurst, near Chhota Shimla on Wednesday. A 1973-batch IPS officer, became the director of the Central Bureau of Investigation in 2008. He served as Governor of Nagaland and Manipur from 2013 to 2014.

Police claims that they found a note written in English language beside the body of Dr Ashwani Kumar in which it was stated that he had become overwhelmed by this life and had set out on his next journey.
According to a doctor of Indira Gandhi Medical College and Hospital who wanted to remain anonymous, Dr Ashwani Kumar might have been killed earlier and later hanged to satisfy formalities. His friend and colleagues said that Ashwani Kumar was feeling depressed for several days and there were some Indian military officers who were pressurizing him to formalize fake degrees.