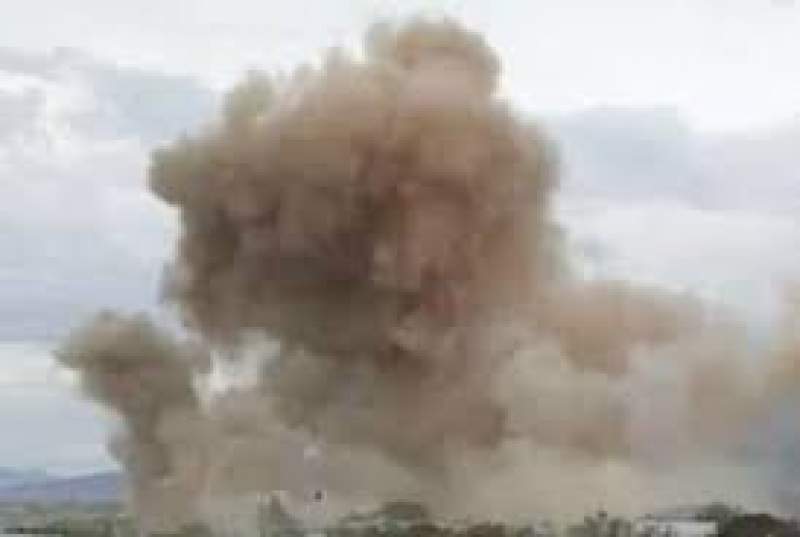 KABUL, 15 October, 2020, (TON): Local officials confirmed that on Wednesday morning 13 civilians were killed and 19 were injured along with one policeman in two blasts in Heart and Laghman province.

Tariq Arian, a spokesman for the Ministry of Interior (MoI) said that “Five civilians, including women and children, were killed and 13 others were wounded after their vehicle was struck a roadside mine in Kesh-e-Kohna district of the province”.

Spokesman for the provincial governor Jailani Farhad said that “The civilians were on the way to a wedding party when the incident happened and the mine was placed by the Taliban”.

Spokesman for the Ministry of Interior said that in another blast five civilians were killed in a remote-controlled mine blast in Asmar district in Kunar province. He did not provide additional details of the incident.

According to Afghanistan News agency local officials say that the blast targeted Police vehical in Mehtarlam city, the capital of Laghman province. Until now no group has claimed the responsibility for the blasts.